An Introduction to the Studies of al-Quran 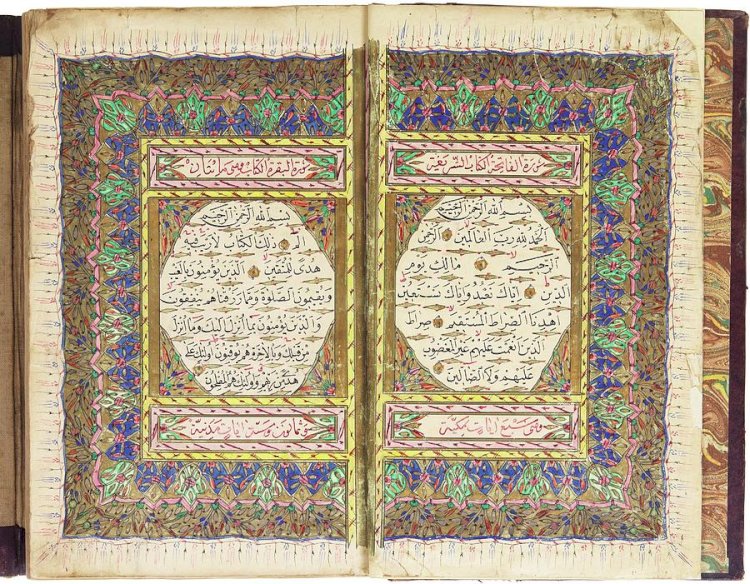 Holy Quran, the eternal Miracle (Mu’jizath) of final Messenger Prophet Muhammad ﷺ is working as the source of belief (Īmān) for billions of Muslims and excitement to truth seekers across the world. It was revealed as the fourth and final among the revealed books to the prophets. The earlier revealed books are Thorah (Tawrāt) of Mūsa (a), Book of Psalms (Zabūr of Dāvūd (a) and Gospel of Jesus (Injīl of Īsa (a). The Quran has been divided into 30 parts (Juz’) and 114 chapters (Sūrās). It was revealed in the span of 23 years during the lifetime of Prophet Muhammed ﷺ  from his 40th year up to his demise in 63rd years.

Quran has an everlasting significance in the life of every Muslim.   Beyond all the personal and social significance, a Muslim and a learner of Quran should understand that Quran was revealed as a Miracle (muʿjizah) of the final Prophet Muhammad ﷺ. A miracle is defined as an activity or a matter happening from the prophets that is out of the common people's ability as proof to their claim of prophethood. Hundreds of miracles appeared from the Prophet Muhammad ﷺ and previous prophets, but they were time-bound for a short period. For example, the companions of Prophet ﷺ were troubled with the lack of water for the primary needs and ablution during the time of stay in Hudaybiyyah. The issue was raised into Prophet ﷺ, and he ordered to bring some water in a pot, and he put his fingers in the water, and a spring of water emanated from his fingers and the companions got sufficient water for their primary needs and ablution. This miracle was time-bound, and there are no remains of this miracle except the narrations of the experienced companions. But the Quran, the miracle is not time bound or place-bound. It is eternal and for all periods and all places.  So, when the Quran is considered as an eternal Miracle (muʿjizah), the question arises that what kinds of iʿjāz (imitability) exist in the Quran? This discussion needs hundreds of pages to explain. In short, the iʿjāz of Quran is crystal clear in the methods of its revelation, composing of words and chapters, the structure of verses, chapters and the meanings and ideas shared by the Quran.

Beyond being an eternal muʿjizah, Quran has been described as a text of guidance to the people. The second verse of Surah Al Baqarah describes the Quran as a guidance for the devotees. There are some more verses in the Quran describing it as the book of guidance to the humankind.  The theme of the Quran is to invite the people from polytheism to the oneness of Allah, from idol worship to the worship of Allah and from immorality into morality. To realize the oneness (Tawhīd) of the Creator and be ready to worship himself is the core concept of Islamic belief and that is intended by guidance or Huda. Hundreds of verses in the Quran are describing Allah, His attributes, methods of His creation, His abilities, controlling the universe. All these verses of the Quran are a call to Allah and to find the real purpose of human life. 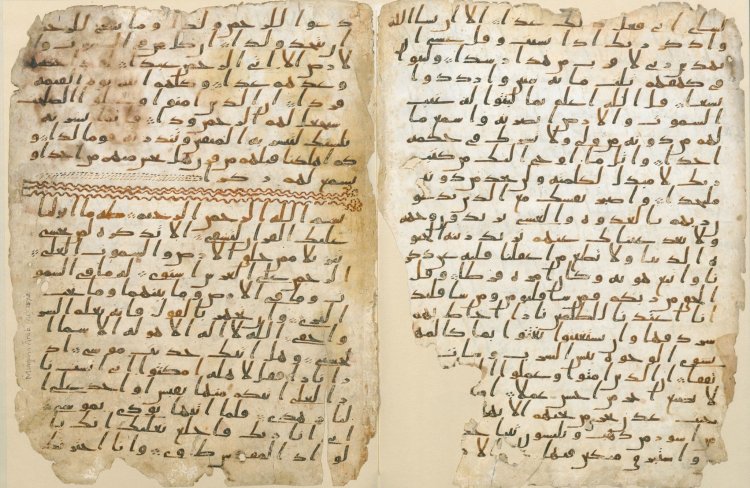 Contents of the Quran

The Quran is a treasure of knowledge. The Quran scholars have classified the verses in the Quran into different categories.  There are verdicts (ḥukms), narrations(akhbārs), history (tārīkh), promise and offer (waʿd), a caveat (waʿīd) and predictions. The iʿjāz we mentioned before appears in all kinds of verses.

Quran says in Surah Ᾱl ʿImrān, “He is who revealed the book (Quran ) up on you and in the book there are verses with clear words and meanings no options for possibilities and similarities and that is base of the Quran and some other verses with different possibilities and similarities (Verse:7) . This is one kind of classification of the verses of the Quran. For example Quran Says “You don’t be near to adultery of prostitution and it is obnoxious and bad activity”. In the view point of Islam, adultery is sexual relation between a male and female without marital relation between them. From the above-mentioned verse of the Quran this kind of sexual activity is strictly prohibited. In this verdict there is no any kind of confusion or different possibilities in meanings. Like this there are hundreds of verdicts without any kind of confusion that should be followed and practiced by each and every Muslim. In some other verses, there exists possibilities to different meanings and it is not possible to finalize the intention of Allah through that verse. For an example the fifth verse of Surah Ṭāhā “ Al-Raḥmān ʿAlā al-ʿArshi Istawā, literally means that Allah, the merciful sat on his throne. This literal meaning is opposite to attributes of Allah that it is not appropriate to Him to be fixed into any place. So, the commentators of the Quran described this kind of verse that Allah will know the exact intention of the verses.

Beyond verdicts and historical narrations, there are a lot of metaphysical contents in the Quran. The creation of the universe, the process of human death, the life after death, heaven and hell and the great gathering at Maḥshar are some of the examples for metaphysical contents. In short, the verses of the Quran includes a vast area of knowledge, and the purpose of all these verses is to lead the human community towards Allah.

The Quran section of this website will focus on the articles and studies related to the Quran as a lantern of Allah that is the major intention of this site. In the contemporary world, the Quran is read and studied with various purposes. Billions of Muslims are reciting the verses of the Quran and understanding the meanings through previous and present commentaries to increase their belief in Allah and devotion in him. These kinds of attempts will reach into results. Their belief and piety will increase.  Some people are reading the Quran for criticizing or comparing with any other writings or books. The critical reading of Quran and Islamic laws was done in all periods, but in the present time, it has reached into a stage of preaching hate and hatred among societies. As a fulfilment of this site's intention, the studies and articles in this section would help understand various aspects of the Quran, its major themes, and higher objectives it puts forth. It will also deal with creative and healthy criticism with scholarly engagements.