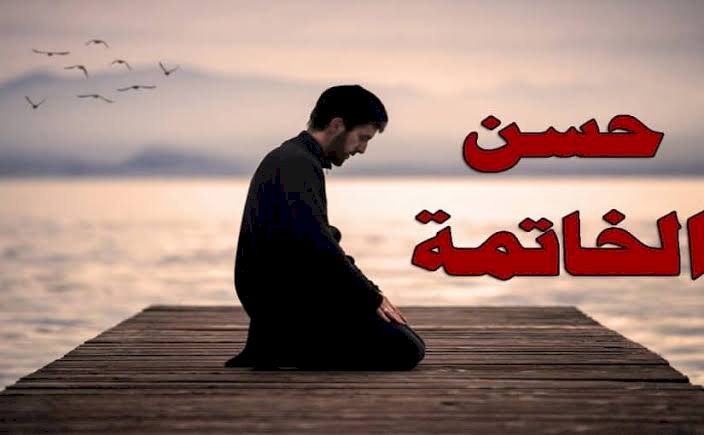 Theologically speaking, this world is created as a place of deceit and arrogance. We are in haste to satisfy the satanic biological and psychological desires. We sail against the tide in which many will be successful in crossing through the sea, while many others fail in between. What a deceitful world this is; many hours are there which are spun with ages, and many othersare taken by the ages.

As the Prophetﷺentered the Madinah, Islam was exposed to Madinites. People embraced Islam wholeheartedly in the presence of the Prophetﷺ. There was no house in Madinah untouched by the light of Islam except that of Uṣayrim ʿAmr bin Thābit, an adamant hater of the messenger ﷺ. Also known as Uṣayrim, he was from Banī Abdi al-Ashhal. 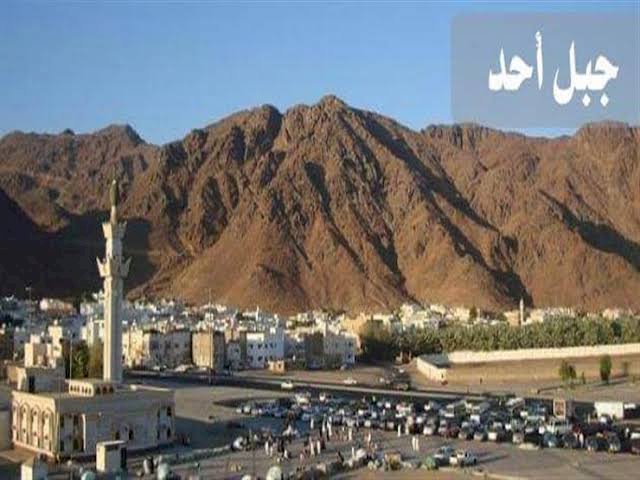 During the battle of Uḥd,the Prophetﷺ and his companions marched to the battlefield for the divinely determined mission. It was the time whenUṣayrim’s heart started sparking with the divine light. Heeventually accepted Islam as a way of his spiritual and physical life. At the soonest, he wore the battle gowns and rushed to support the Muslim army. He became a warrior of Islam and started to fight standing along with the Prophet ﷺ.

See, what a wonder!! How a person who was so hateful to the Prophet and Islam changed his mind all at once! It was acomplete transformation from the steep abyss of misguidance and misfortune to the pinnacles of divine guidance.See how mysteriously unique his fate was; he just started, joined the line of battle, fought fiercely, and wounded so much so that he became a martyr; shahīd.

Abu Huraira (r) reports that he was the onlyman in the history of Islam with divine fortune who entered the heaven without a single Sajdah (prostration) to Allah ﷻ. Uṣayrim was a person who spent his entire life in complete antagonism, hatred, and disobedience towards Islam, but marched from the storm of hellfire to the affluence of heaven.He moved from grill and rigidity of bitter cold to the lined-up fairy beauties and sprouted carpets and the closeness of the Prophet Muhammed ﷺ in the permanent heavenly heights. What a captivating fairy finishing tail of life!! That is theḤusnulKhātimah, beautiful ending of life.

We know how best was the Khātimah (final moments) of the Prophetﷺ. He welcomed the month of Ramaḍān and sat on Iʿtikāffor 20 days. Angel Jibrīlused to descend unto him and reiterate the whole Quran in every Ramadan. However, in his final Ramadan, Jibrīl repeated twice.He went on Hajj last year and returned from it, completing the Dīn (the religion). That was a coveted and captivating ending of the Prophetic life. When he accomplished his missions, full of leadership, teaching Quran, warring and propagating, Allah wanted him to be called back by giving him both leadership and sacrifice. He was poisoned in Khaybar as a result of which he was not well till the end of his life.

(Shaikh Ibrahim Barnawi, Sudan, is an Imam and Khatib under the Ministry of Auqaf and Islamic Affairs, Qatar.Dr Muhammed Madappalli currently works as Post Graduate Teacher at Birla Public School in Qatar. He is also a Section Editor of Islam onwebEnglish edition. He started his career as an Assistant Professor of Sociology at Lovely Professional University, Punjab, India.)