Significance of Belief in Last Day 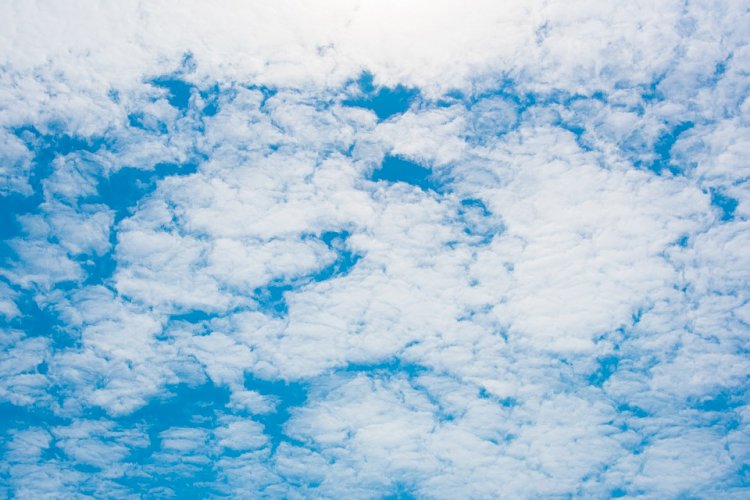 Belief in the Last Day is one of the six axioms of faith (īmān). The Quran highlights the importance of the belief in that momentous day, linking it with the belief in Allah the almighty, in around twenty different verses. The Quran explains this day with added importance as it is a very crucial day for all human beings and drastically different from our days here in this world.[i]

What does it mean?

The Holy Quran and the Prophet (ﷺ) introduced the Last Day with different terminologies. The belief in the Last Day denotes not only the particular day, but it also denotes the faith in every event happens hereafter which are mentioned in Quran and Sunna[ii]The exact day of this event is unknown even to prophets. Nonetheless, the Quran and Sunnah deliver great details with signs of that day.

When the angel Isrāfīl[iii]The angel blows a peculiar trumpet according to the order of Almighty; then the world will come to an end. The day will be so terrifying and tremendous as the whole universe will be crushed into pieces by which all the inhabitants of heavens and the earth shall fall dead as the Holy Quran says “As for the dooms- day, it shall come, when the Trumpet will be blown with a single blast, and the earth with all its mountains will be lifted up and crushed into pieces with a single stroke, On that day the Great Event will come to pass, heaven shall split asunder, and the day shall seem flimsy”  (al-hāqqa: 13-15)[iv].

When the trumpet is blown for the second time, then people will be resurrected to face the trial by Allah the almighty, from their graves naked, barefoot, uncircumcised and looking all around.[v] Afterwards, they will be admitted to eternal bliss or temporary/eternal torment on account of their actions on earth. Allah the Almighty says: “do they not think that they will be resurrected for a tremendous day, the day when mankind will stand before the lord of the worlds?”( al-Muṭaffifīn: 5-6). In this regard, the Last Day is also named the Day of Judgment (yawm al-Dīn).

All the events of the Last Day and thereafter will be so awful, the likes of which mankind will never have seen except for those who are among the blessed people. The holy Quran explains the horror of the day that even a nursing mother, who would sacrifice her own life for the life of her baby, will be careless of the baby, the pregnant woman will deliver prematurely. and People will be seen as if they were drunk, though they will not be drunk (al-Ḥajj: 2). On the other hand, the true believers will be having great blessings such as the shade of ʿArsh and drinking from Ḥawḍ al-Kawthar.

What benefits does it give?

In fact, believing in the last day, in the divine trial for all the actions and deeds performed in the earth, has many fruits, benefits and reflections in the life of a Muslim. Some of them are as follows:

It is crystal clear that for this reason, the Holy Quran and Sunnah often merge the belief in the last day with various good deeds. For example, the prophet (ﷺ) prompted his companions for holy war reminding them what they should be rewarded in the last day: “Get up to enter Paradise which is equal in width to the heavens and the earth”.[vi]

Then how can someone feel sad when he is sure that he will get what he deserves on the Day of Judgment? How can he feel sad or worried when he knows that it is the best of judges who will judge him and his opponent?

[iii] According to Islamic teachings, Isrāfīl is an angel who is responsible to blow the trumpet.