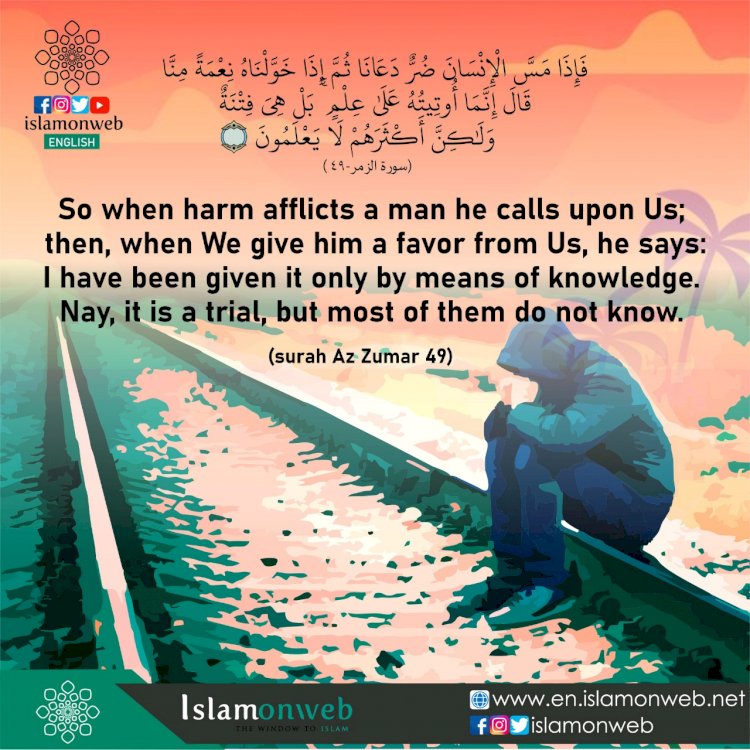 When people commit mistakes intentionally or accidently, the right course of action is to correct them, which is the objective of this maxim. The main objective of criminal law is to solidify the code of ethics and morality in society and to counter impermissible and devious attitudes which can stem from a diverse range of sources. This maxim helps in attaining benefits because elimination of evil is also considered benefit (maṣlaḥah). If the actions of an offender are left uncorrected, it largely leads to the repetition of the mistake and increases the risk of harm it causes. The removal of harms happens in one of four forms, which are illustrated in the table below.

Various forms of removal of harms and their consequences

The first situation, in which harm is removed without causing any other harm is undoubtedly permitted  and highly desirable. In the second situation in which a harm is removed by causing a lesser harm, it is also accepted in line with the principle “a major harm should be removed with a minor harm”.[1]  It is because of this reason that surgery is allowed as it helps in eliminating the greater harm suffered by the patient. However, if harm can be removed only by inflicting a similar harm, it is not permissible as the maxim “harm is not to be removed by a similar harm” emphasizes.[2]

Consequently, during a time of extreme food shortage, giving one’s food to someone else who is hungry like himself/herself is not permissible because it entails inflicting a similar harm on self. Similarly, when the removal of a harm entails causing a greater harm, it is impermissible because it causes an effect opposite to that which is desired, i.e. alleviating a greater harm by permitting a lesser harm to occur. As a result, killing a patient to alleviate his/her pain is not allowed.

As part of the elimination of harms, the Sharīʿah has decreed liability for the aggressors. If a person usurps someone else’s property and destroys it, he is held liable and has to incur the costs of replacing it with an identical item if it is fungible or with something of the same value if it is non-fungible.

In the case of harm occurrence, its removal and repair of problems are obligatory because harm is mischief and to allow its continuance is another mischief. Harm elimination could be done through many ways. Some of them are as follows:

Injurious materials and circumstances should be removed if the harm originates out of them in order to bring back the pre-harm condition. Sometimes, harm is inflicted as a result of actions and at other times, inactions turn to be the reasons of harm. Likewise, harm happens through articulations as well as conducts, as in the case of wording of invalid transactions and construction of building in a public places respectively. An example of causing harm through inaction is hoarding, thus the hoarder is forced to sell his/her property with reasonable price. In all these circumstances, harm elimination is done by removing the injurious material or situation.[3]

At times, the doer of harmful act is held liable for the loss, thus harm elimination is carried out with compensation and imposing liability. Ḍamān means financial responsibility owed to the victim.[4] Regarding the compensation, the Quran says, “Therefore, if anyone transgresses a prohibition by attacking you, you may do likewise” [al-Baqarah: 194]. For bodily injury, if it causes loss of life or major injury, the injured person or his relative is compensated by blood money or expenses for full treatment. For minor injury, it is decided by the discretion of experts. Moreover, the injurer has to incur the loss of income of the injured during the period of injury.

The punishments against the harm are categorized into three, namely prescribed punishments, retribution with compensation and discretionary penalties. The punishments are meant to either remove the effects of harm or eliminate the chances of repeating the same or both.

Here is the first part : harm must be eliminated the universal islamic legal maxim-part one

The size and structure of prescribed punishments are set by Allah (also known as Allah’s restrictive ordinances[5]), which include stoning to death for adultery, amputation for theft and flogging for slander. Retribution is used against the harm against the body or one’s organs, which is imposed equally to the injury inflicted. Likewise, the injurer has to incur the compensation if the retaliation is not executable or the victim pardons the offender.

The sizes of discretionary penalties are left to the decision of the judge who has to consider many factors because there are no written penalties, which are largely used against ordinary torts like attacks on religion, human life, body, property, safety, ethics and decency. These include fines, bodily reprimand, custody and so on.

This maxim has been articulated through various phrases such as “harm is not repelled by its alike” (al-ḍarar lā yuzāl bi mithlihi[6]) and “harm is not repelled with harm” (al-ḍarar lā yuzāl bi al-ḍarar[7]). This is because removal of harm with harm is not considered as removal of harm, rather infliction of a new harm which is impermissible.[8] Thus, destroying someone else’s property as retaliation is impermissible.[9]

This maxim does not go against the rule of “retribution with a penalty similar to that which has been inflicted” because that is meant to pre-empt the infliction of bigger harms by the criminal if he is left unpunished and to establish justice on earth. This point is stressed in the Quran when it says, “O men of understanding. There is security of life for you in the law of retribution” [al-Baqarah: 179].

The application of this maxim is seen in the decision of the Prophet, as he did not take action against a group of hypocrites including ʿAbd Allah bin Ubayy bin Salūl, because the elimination of that harm could have been construed as the Prophet being vengeful against his own people which would have been the infliction of a similar or a bigger harm. On another occasion, the Prophet advised his companions not to protest against an unjust ruler but to be obedient to him, as long as he did not violate any of the fundamental pillars of Islam.

This is because protesting against him would lead to the infliction of even greater harms than the one they were trying to eliminate in the first place, such as severe social turmoil, violence and bloodshed.[10] In the light of this maxim, to consume other’s property in order to save life from any danger is allowed. Killing a human being without a valid justification is strictly prohibited in Islam, even under conditions of duress, because it leads to the repulsion of harm with harm. [11]

Being a regulator for harm elimination, the maxim “Lapse of time cannot justify continuation of harm” (al-ḍarar lā yakūnu qadīman[12]) stresses that the long duration of a harm is not warrant to justify its furtherance and the Sharīʿah does not concede damage at any cost, even if harm is old. Thus, the materials and reasons for harm, which have existed for a long time, are to be removed; all the same they are very old and people are mostly silent about them.

This maxim is a condition particularly for the maxim, “the old should be kept as it is”, because the consideration of its “oldness” is only when it is in accordance with the Sharīʿah and does not cause danger to others. Aḥmad Zarqā’ distinguishes the ruling on old harm that if it happens as part of utilization of one’s right, its precedence and long span are considered and it is not removed. However, if the inflictor has no right in its usage, then it is a significant harm and needs to be eliminated, no matter how long is the duration of existence of harm.

[8] Injuria non excusat injuriam is a Latin phrase that means that one wrong does not justify another.