Enrolling into a Humaniversity and Understanding the Meaning of Education 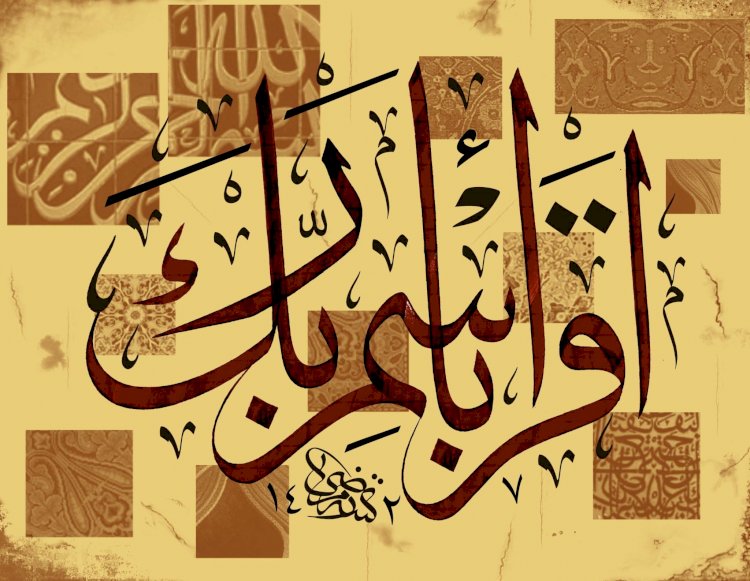 During an interview session, one of the questions posed to me by the panelist was something related to the current scenario of university education. Specifically, the question came in the form of this statement: ‘It has been said that universities should not be degree mills but centres of knowledge dissemination and creativity.' Give us your take on that.  Here I have expanded the ideas on which my response went on as follows:

The above statement is evident to be true when it comes to the purpose of education. Let me refer to Paulo Freire since he has called the current education system a banking method of education. This Brazilian thinker identified that today’s system perceives students as the factories and vessels in whom we the adults are continuously inculcating pieces of information and facts every day. Contemplating on what kind of advancement such systems bring to students make us internally and externally frustrated a lot. It is a thing of common sense that students are not to be ‘ATM’s or reservoirs of facts, figures, and information. They are to be live and alive with what they learn and unlearn every day. They are to be reflections of what they are taught from their individual or institutional environment. In other words, if we are to follow the fact-filling routine for our students, it is hard to raise mankind to a state of civilization. The more they are filled with irrelevant information with no background of wisdom in it, the less they can think and contemplate. And if we do not produce those who can think and act, the whole of what we have been doing so far in education is in vain, and it is better to pause them all for a while to look back.

There was an apt reason for Harry Williams, the Dean of Harvard Medical School to confess the falsehood and wrongdoing of his own institution, and write his book entitled: Excellence Without a Soul. What he highlighted in the book was mainly the ultimate danger that the secular education system created, without imparting the true spirit and aim, that is finding the truth and value. He also criticized the state of students and Harvard staff living in mere brand names. In other words, he admitted that almost all institutional members were leading the lives of knowledge machines, having myriads of publications, seminars and workshops but lacking the serious part of education, the realization of truth and value.

Here is where Islam’s concept of education becomes relevant. As Al-Attas theorized, education is a process of nurturing an individual into being the perfect human being (Al Insān al Kāmil). This process is called Ta’dīb, in which both Ta’līm (teaching) and Tarbiyah (nurturing) are included with their complete meaning. The Western connotation of education does not give the mentioned meaning, since they view education as a process of making a good citizen, not a good human being. In other words, according to the Western conception, the aim of education is fulfilled when the educated becomes a good citizen, a law-abiding one of his country, yet without necessarily being a good human being who knows the ethical and value-oriented principles to live his life in this world. Put it in another way, even if the person of such education does injustice to himself by keeping a corrupted mind and unhealthy body, it does not affect his state of being an educated and 'good citizen'. He is still considered good in Western definitions. Here is where Islam differs from the former whereby a man or woman is regarded as educated if and only if he or she is transformed from a state of being unjust to himself or herself to a man or woman of adab. Thus, an individual who is pursuing any particular course at Harvard or Oxbridge for instance, and his character lies out of the properly defined framework, and thus is unjust towards himself, is not, in Islamic conception, an educated human being. This is evident since the process of ta’dīb has not taken place in whichever environment he lives in. Having stated this, what Harry has realized and lamented on, gets more clarity. That is, owning any brand name does not help an individual get nurtured in its true sense and be educated properly if the aim and scope of education are not in line with justice (‘adl) and character. In fact, justice is the actualization of adab.

Thus, universities are responsible to establish a culture of learning, teaching, and disseminating knowledge, not just filling information and motivating students to acquire only material benefits. This accountability should be fulfilled primarily by Islamic universities. For them, this process would be an act of reclaiming the lost tradition and reverting to the fundamental concept of a higher learning centre that was known and familiar to all the learned ones at a time when Muslims led the intelligentsia. There were institutions at which certain courses were taught only to those who were intellectually- not financially, as is looked for today- qualified; and some of the students had to take a 10-year prerequisite course only to learn an advanced subject in another prestigious institution. This not only shows the standard of education and learning during those golden periods of Islamic civilization but also a norm that education was too precious to acquire if there was no perseverance and commitment from the side of a learner. And that is why such a form of education was meaningful. If we do not rewrite the current algorithm of education (words by Abdu Razak, 2020), by eradicating the machine culture and bringing back a humaniversity (Campbell, 2017) culture, a sensible development in our true spirit would be still far away. It is also to be noted that such senses should emerge first from our universities since the immediate need is a mature thinking process led by academics who know in-depth what is and what is not education.

Then, for making a humaniversity, the challenges are many for all levels of the current university leadership. First, leaders in the top hierarchy should be aware that there is a severe gap in the current university system, be it academic or non-academic. These leaders, i.e., the policymakers are accountable to convince those below them in hierarchy about revisiting the policies, structure, and format of their current system. Then the idea should be spread out to university staff members, who are influential in designing the curricula, evaluating the quality, and dealing with the actual field of education. All these steps are going to be reflected on the revised mission and philosophy of a higher learning institution as well as on scholars who intend to expand their research capabilities with true spirit and dedication. Once the research and teaching are transformed into being humane by adhering to values and moral ground, without looking merely to lab hours and human-machine relationship, there will definitely be changes that could mirror a civilized and compassionate society, who are responsible to their God in a vertical manner, and towards their society in a horizontal manner.