Maximizing the Use of Qur’an in Ramadan 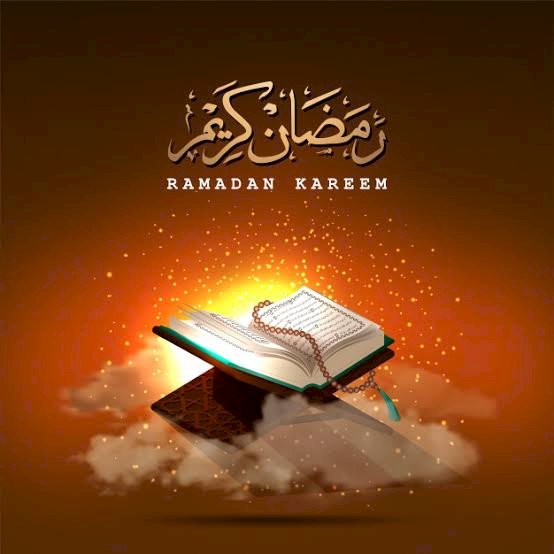 Once again,Muslims have welcomed the holy month of Ramadan respectfully. Ramadan is greater than other months in terms of its spiritual ground. It opens the doors of divine mercy, blessings, and pardon. Allah offers more rewards in the month of Ramadan for good deeds, and he accepts the repentance of his slaves. Because of this special divine consideration, believers try to do more worships and supplications during Ramadan. They get immersed in piety and sacred thoughts.Continuous fasting of a month, 20 Rakʿahs of Tarāwīh, Iftar meetings, religious study classes and charity activities are visible peculiarities of this month among Muslims than other times.

The divine text holy Quran has a separate connection with Ramadan. Quran describes the month as that of the Qur’an. Three verses have mentioned directly or indirectly that the Quranic revelation happened in Ramadan.“Ramadan is the month in which the Quran was revealed as guidance to man and clear proof of the guidance, and criterion (of falsehood and truth)” (2: 185)[1];“Truly we revealed it on the night of determination.” (97: 1)[2]; and “(That) we sent it down one night of blessing, so that we could warn”(44: 3).[3]According to the Quranic scholars and exegetes,the revelation happened twice. First, the Kalam of Allah was sent to Angel Jibril (AS) completely in Ramadan.

The above three Quranic verses refer to this process.Prophet Muhammad ﷺ stated, “The pages of Ibrahim were revealed on the first night of Ramadan;Torah of Musa (AS) was revealed on the sixth night of Ramadan; the Injīl of Īsā (AS) was sent down on thirteenth of Ramadan; and the Quran was revealed on twenty fourth of Ramadan”[4]. Qur’an interpreters posit that it is common to fix a special and remarkable date and time for major events. It is like the starting of a historic milestone. So, Allah selected Ramadan to reveal his Kalam for humankind.  Because of the special connection of the Qur’an with Ramadan, Muslims consider it as the month of the Qur’an as well. The second revelation to the Prophet Muhammad ﷺ was done gradually within 23 years.

The second thing with special importance is that the holy Quran used to be repeated to Prophet Muhammad (SAWS) during Ramadan. In every Ramadan,Angel Jibril(AS) would come to theProphet ﷺ and repeat the verses revealed to him during the previous year. This gave positive energy to the Prophet ﷺ in his activities.  When During the last years Prophet’s ﷺ life span, the activity of repeating the Qur’an continued many times.“Yunus and Ma’mar report from Imam Zuhri:It was reported by Ubaidillahi Bin Abdillah from Abbas stating, Prophet Muhammad ﷺ was the most generous among people. He will be so during the month of Ramadan when he meets Jibril(AS). Jibril(AS) meets the messenger ﷺ every night during Ramadan, and he will teach Qur’an. Upon that time Prophet Muhammad ﷺwill be generous with good deeds like a blowing wind’[5].

Our responsibility towards Quran

As Muslims, we have more responsibility towards Quran since Ramadan is the month of Qur’an as well. Our first obligation with the Qur’an is to increase its recitation more than we do during other months. Reciting Quran is a good deed by which a Muslim can earn countless rewards from Allah. The recitation of Surah al-Fatihah is among the requirements of five-time compulsory prayers.It is also an optional (Sunnah) activity to get rewards. 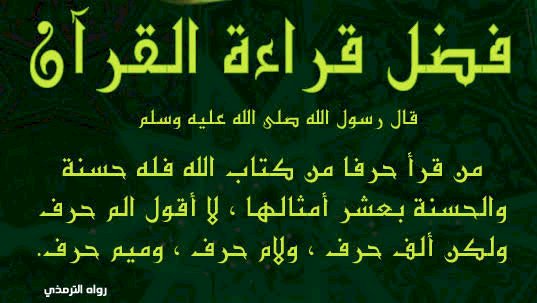 Ibn Mas’ud reports that Prophet Muhammad ﷺ said:“Whoever recites a letter from Qur’an he has one reward, and one reward is multiplied with ten. I won’t say Alif Lam Meem is a letter but Alif is a letter, Lam is another letter, and Meem is another letter”[6]. This Prophetic hadith makes the community aware of the huge rewards one Muslim can earn by reciting Quranic verses. The reward will be even multiplied again if it is done by understanding the meaning and message of the Quran. There are many Traditions from the Prophet ﷺ encouraging the Muslim community to make the recitation a routine. Abu Umamah reports as he heard Prophet Muhammad ﷺ saying. “You recite Qur’an, verily it will come on the Day of Judgment as a recommender to its people”[7].

Thus, it is a wonderful opportunity to havea recommender for us on the Day of Judgment in front of Allah. As the entire Quran will be a recommender to its reciters, some of the specific chapters of the Quran will recommend for its reciters especially. So, in Ramadan, we must find time to recite Quran, and we should complete at least one khatam, that is the whole Quran.

Prophet Muhammad ﷺ has a compared a man without any knowledge of Quran in his heart to a destroyed house. Ibn Abbas reports, Prophet Muhammad ﷺ said: “Verily, a man without anything from the Quran in his mind is like a broken house”[8]. A Muslim never lets his heart and soul be like a broken house, and so, he must fill the heart with the light of the Qur’an.

Qur’an is a text of guidance to the entire humankind, and Muslims must spread its message to other communities.During Ramadan, a Muslim should be at his highest level of spirituality. This spiritual awareness should be used to spread the message of Islam. In every society, there exist many misconceptions and misunderstandings about Islamic beliefs and Qur’anic messages. This is the very time to call people to the real message of Islam and the Qur’an.May Allah bless all of us to do it in this holy month of Ramadan.