Freud was not Always Scientific; So is Psychology - Deconstructing the Present Narratives 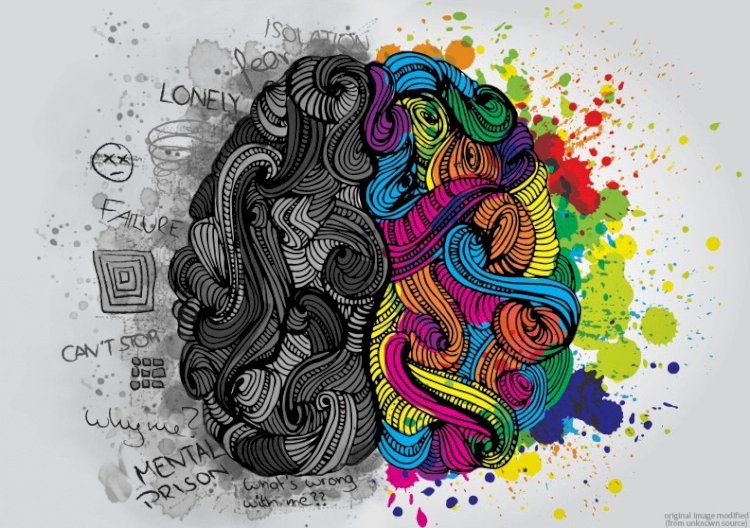 This is an expansion of my talk delivered at an emerging institution of women empowerment, Zaitoon International Girls’ Campus of Kerala, India. They invited me as a speaker for the inaugural session of a psychology conference conducted in the middle of 2019 on the theme, rethinking the paradigm of psychology: scientific and religious perspectives. In this piece, I have attempted to clarify some of the points I made during the address, giving adequate references and notes wherever seemed apt.

This theme bears a special relevance at a time when the State Government of Kerala has recently passed and enacted a resolution to have at least one student psychologist or counsellor at all state-level public schools. While at the national level, we see the public schools in Delhi have started providing a ‘happiness curriculum’ to enrich the mental and cognitive abilities of children, teens, and adults.[1] Looking around the globe, this is a decade in which countries like the United Arab Emirates[2] have started appointing ministers under the specific ‘Ministry of happiness’ to deal with their people’s mental health. They have also started different national projects for the happiness and wellbeing of their community.[3]

In UK, Prime Minister Theresa May has appointed a special Minister of Loneliness to tackle the psychological issues related to loneliness. This was an immediate effect of their Government research finding that around 2,00,000 of their older people had not had a conversation with a friend or relative in more than a month.[4] Also, we see people of the developed countries hiring ‘professional listeners’ who are paid for listening to what their depressed, mentally down, or lonely-feeling customers are talking[5].

All these are in the realization that as the living standard of the global citizens including children, youth, and aged are rising, things surrounding them are also getting complicated, making every individual in an unpredictable and unprecedented mental status. The case is more severe than we think inasmuch as globally, according to WHO, there are only three psychologists or psychotherapists for each three million people. Meanwhile, reports are coming highlighting the fact that psychological problems such as excessive usage of gadgets, insomnia, suicide attempts, depression, anxiety, school refusal, gaming disorder, substance abuse, relationship problems, conflict with parents, learning and behavioural problems are on rising [6]. In this time of the pandemic, all these are very much relatable to even our own family and circles. Here lies the relevance of thinking and rethinking about paradigms and paradigm shifts with regards to psychology.

Contemplating on the paradigm shifts in the discipline of psychology, like all other disciplines, we always tend to think by default that whenever we use the term ‘scientific’, it must have only one particular reference, that is the West. This is because the West has been on the higher level of hierarchy in the global knowledge advancement after their colonialization and westernization started worldwide. There is no doubt that they have been contributing to all that is labelled as ‘scientific’ for decades.

The case of psychology is also not different, as Sigmund Freud is always on the tip of our tongue when someone asks us to name a key figure in psychology since he is a ‘scientific’ person to us. We don’t usually remember the fact that he was, as revealed by Thornton (1983) the author of the widely read book, ‘Freud and Cocaine’,  that during the entire period in which Freud wrote his major theories, he was miserably addicted to cocaine. Much of the sexual stuff which we teach our students as 'science' is in fact the incoherent narration of an ingenious drug addict!

Considering this, have we ever thought about how the term ‘psychology’ has been defined and made misconceived by the West? How much scientific are the current discourses of psychology? The etymology of ‘psychology’ was initially referred to as the study of soul and spirit before the separation of religion from science, a terrible mistake made by the Western worldview.

For them, to consider knowledge as scientific, it should have had the characteristics of being empirical and experiential, while the soul in a religious concept is out of such a definition. What they could deal with maximum was only the concept of mind and behaviour, as we learn today from our textbooks. As a result, they gradually took out and neglected the part of the soul from the definition of this, since they were totally confused about how to deal with the concept of soul in a purely scientific manner. That is, psychology, according to the Western definition is now the study of mind and behaviour, a mental process happening in human (Aisha, 1997; Al-Attas, 1990).

This is what makes us rethink and revisit the discipline from a different perspective, especially from an Islamic point of view where according to its worldview, the human is comprised of body and soul, whereas the soul consists of four fundamental elements, aqal, nafs, qalb, and ruh (Al-Attas, 1990). The Qur’an addresses these four components of a human being and perceives his or her existence with an active intellect, not just machinery or some other mechanisms. In other words, Qur’an is dealing with a meaningful human being having a mind and soul. This is contrary to the current so-called scientific approach of the West as pointed out by Malik Badri, as he quotes the well-known British psychologist Eysenck (1995):

Much of our psychology is based on studies of American college students, rats, pigeons, and mentally abnormal groups... It must be clear that this is not sufficient as a basis for a science claiming universal status. 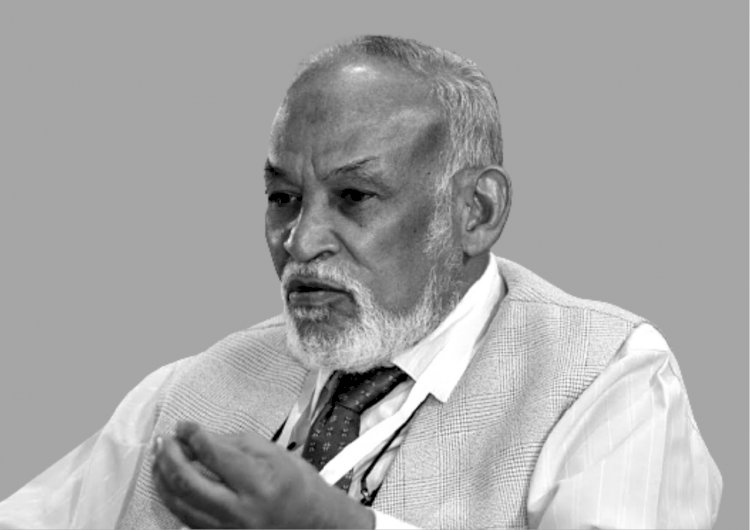 As an experienced and well-established psychiatrist, Malik Badri concludes that Western psychology denies the soul in all its perspectives, whether they are behaviouristic, psychoanalytic, humanistic, biological or cognitive. They are all erected on a secular worldview. From this perspective, it would not be of much help to us who believe in God and in the spiritual component in their own creation.

Now its high time for us to redefine and reclaim the true definition of psychology recognizing the fact that the nature of human being is versatile, flexible to have dealt with metaphysical experiences such as intuition and revelation. That is why our classical scholars have established a theoretical foundation for knowledge and science, putting revelation (wahy) on the top-most level of knowledge hierarchy.

Lastly, let me stress the very point made by Al-Ghazali, in his Al-Munqid Min al-Zalal referring to those who really want to expose the pros and cons of any science, that he should first study and master that particular science until he becomes a better expert than those who are considered so in the field. It is only then the scholars and laymen can appreciate his criticism. Here, Al Ghazali stands as a perfect example, as he meticulously engaged with philosophy before criticising the Greek philosophy and authored his famous book Maqāṣid al Falāsifah. After he was known as a meritorious scholar of his time, he wrote Tahāfut al-Falāsifah in which he levelled his uncompromising refutation on them. Likewise, I would suggest that first let us start mastering the discipline of psychology, and then redefine it according to our worldview which is encircled to Tawhid and Prophetic tradition.

[2] For details on the UAE happiness projects and endeavours, see the link: https://u.ae/en/about-the-uae/the-uae-government/government-of-future/happiness.

[5] See for instance: https://www.mhe-sme.org/library/youth-helplines/ . Also see the report of European Commission on “mental health systems in the European Union member states, status of mental health in populations and benefits to be expected from investment into mental health”: https://ec.europa.eu/health//sites/health/files/mental_health/docs/europopp_full_en.pdf .

Al-Attas, S. M. N. (1990). The nature of man and the psychology of the human soul: A brief outline and a framework for an Islamic psychology and epistemology. Kuala Lumpur: International Institute of Islamic Thought and Civilization.

Malik Badri (2011). Islamization of psychology: Its why, its what, its how and its who. Accessed from: http://i-epistemology.net/psychology/60-the-islamization-of-psychology-its-why-its-what-its-how-and-its-who.html

(Dr. Jafar Paramboor is an Assistant Professor at the Kulliyah of Education, International Islamic University Malaysia. Graduated from Darul Huda Islamic University, Kerala, India, he has completed his Masters and PhD in education from IIUM and UTM Malaysia respectively. He can be contacted at: jafarpoovathani@gmail.com.)