Zakāt Al-Fițr: A Brief on The Decentralised Provision of Diversified Goods 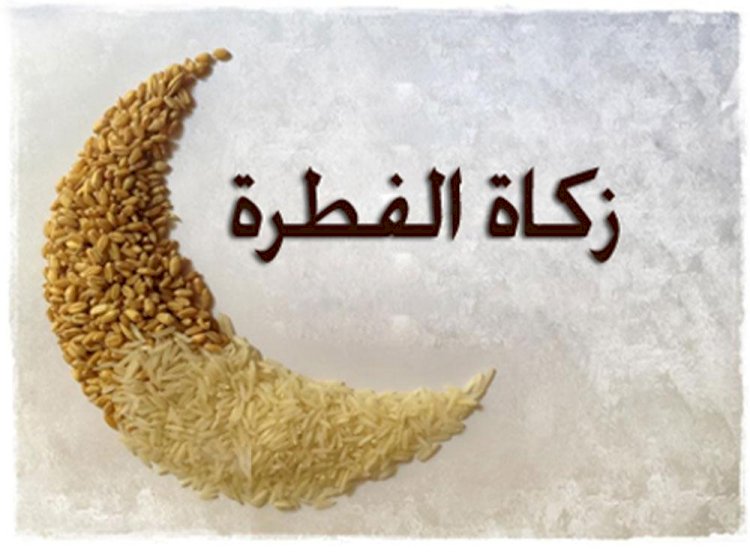 Zakāt, the third of the five pillars of Islam, is a systematic philanthropic norm that survives even after the centuries of its formulation without any drastic changes.  For ensuring social and economic justice, Islam has envisaged various methods of wealth redistribution, and Zakāt constitutes one of the important and influential tools for ensuring overall welfare. More than mere wealth taxation, Zakāt serves as an institution to ensure the financial empowerment of the downtrodden through a systematic distribution of the wealth of affluent people at regular intervals.

Even though the taxation system in the liberal settings brings down the utilities of the rich (the taxpayer), Zakāt promises higher rewards for the payers and hence increases the utilities of both payers and beneficiaries. Once we consider Zakāt as a method of decentralised provision of diversified goods, the welfare analysis of Zakāt becomes interesting. For improving the overall welfare, the proponents of public economics promote the decentralisation of public goods provision and argue that the provision of diversified goods in accordance with the diversified taste and preference of local people has more impact in improving welfare than that of centralised goods.

Sharia’ rules on collecting and distributing Zakāt is almost tailor-made for realising the decentralisation of this welfare mechanism. Zakāt al-fițr is a type of Zakāt that one has to pay on the day of Eīd. This article will look into Zakāt al-fițr in brief, and the following subheadings include a discussion on its linguistic derivation, beneficiaries, and some other critical jurisprudential stands.

The word Zakāt derives from the Arabic word Zakka, which means to purify or to prosper, and this linguistic derivation would be justified with its function as a purifier of wealth and a mechanism to promote prosperity.  Zakāt al-fițr is defined as a compulsory payment that a person has to do if he/she meets certain conditions: to be alive during the sunset of Ramdhan (ie during the first minutes of Shawwal) and to be with enough leftover after his and family members’ compulsory expenditure for the day and night of Eīd. Zakāt al-fițr is also known as Zakāt al-r’ūs (Per-head payment), Zakāt al-riqāb (payment on shoulder), Zakāt al-Abdān (payment on bodies).

Also Read : opportunities that knock your door many times

As per the majority stand, this is a compulsory payment established by Hadīth and Ijmā’, and there is a minor stand of Sunnath Muakkadah by Ashāb (for further understanding, read Fiqh Zakath, al-Qardāwi). Among the various rationale for formulating Zakāt al-fițr, the following deserve a special mention in this context; it compensates for the unintended mistakes of those who performed fasting. As we perform Sujūd al-Ssahw or Salāt al-Rawatib for correcting mistakes in our compulsory prayer, we are bound to pay Zakāt al-fițr in order to compensate the mistakes of our other organs during the days of Ramdhan.

Zakāt al-fițr purifies the bodies as fasting helps in purifying souls and people become fully purified after performing both of these two compulsory activities. From a social justice perspective, the Zakāt al-fițr helps the downtrodden to ensure sufficient food articles for Eīd days and help him celebrate the day with family members. In other words, Zakāt al-fițr realises a hunger-free day of celebration even for those who survive with daily wages.

In the case of beneficiaries, the scholars have different opinions: Imām Shāfi included all eight categories mentioned in Qur’an, while Imām Malik considered only poor and destitute. Moreover, being a Muslim is counted as a necessary condition for the beneficiaries by most of the Scholars, while Imām Abu Hanīfah opined that poor from non-believers is also eligible to draw Zakāt al-fițr. Even though a person can give Zakāt al-fițr from the first day of Ramdhan, it is highly preferred to give before the Eid Prayer and to defer it for Eid day’s sunset is harām.

For Zakāt al-fițr, a Swa’ (equivalent to 3.2 litres) of common food articles would be given per-head.  Thus, in the case of a family of three members, three Swa’ (9.6 litres) of food grains would be distributed, and the conversion of this measurement to kilogram will differ according to the types of food grains. Among the varieties of common food, selecting high-quality grains is preferred as it will serve them most.  In the case of transferring equivalent money, most scholars opined against it, and Imām abū Hanīfah took a favourable position of permitting it.

Sharia’ rules on Zakāt al-fițr promote localisation of this welfare programme; the eligible beneficiaries from the locality would be provided with the common food item of that place. Therefore, the welfare implication of this localisation would be higher than that of the centralised provision. There would be different food culture in each place, and the diversified taste and preference of the people would be satisfied by providing diversified goods.

This localisation has another crucial implication as it promotes being aware of the financial status of our neighbours and hence supporting the destitute of our locality. In other words, Islam prefers a bottom-up development approach that starts from the locality and spread to other places gradually. If the poor from each locality is taken care of by the rich of the same place, the horizontal inequality within the community can be wiped up easily, and this will bring social justice into reality.

The community with less (no) inequality will bring down the scope of criminal activities to the lower level and ensure higher life standard. It is interesting to note that the religious scholars were rigorous in opposing the transportation of Zakāt al-fițr as it may lead to a kind of lopsided treatment, where a specific group will enjoy the privillage of the Zakāt al-fițr.