Let us Reap the Fruits of Shaʿbān 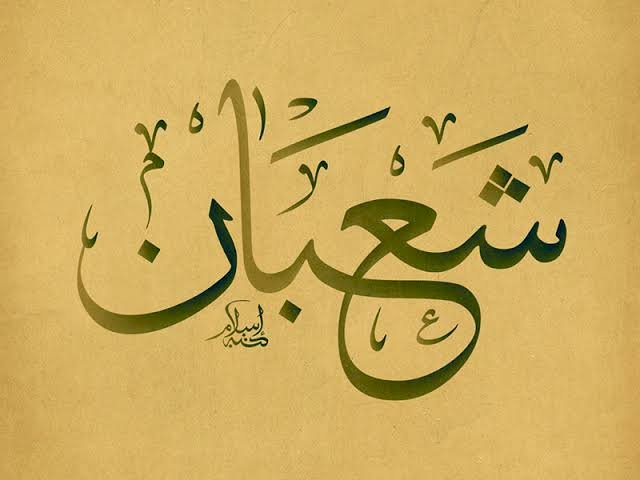 Sha‘bān is the eighth month of the Hijrī calendar, as it comes in between Rajab and Ramadhan. It is named so because the pagan Arabs used to fork out in it and spread in the lands searching for water. They used to branch out in the raids, as Ibn Hajar said in Al-Fatḥ al-Bārī[i]  “Sha‘bān was named to employ them in seeking water or raids after the sacred month of Rajab.” There are plenty of authentic Aḥadīth in the virtues of the month of Sha‘bān. Here are some as follows:

Ibn Mājah narrates this hadīth with a weak chain of narration, but he has many pieces of evidence (Shawāhid). That is why Albānī authenticated it with many chains while Imam Ibn al-Jawzī and others have weakened the hadīth. Muslim narrated in his Ṣaḥīḥ a hadīth of Imran bin Husayn that the Prophet ﷺsaid to him or someone else: “Did you fast in the middle of Sha‘bān?” He said: “No.” Thereupon he (the Prophet ﷺ) said: “If you did not fast, then you should fast for two days.”[vii] Ibn Rajab said in Laṭā’if (Laṭā’if al-Ma'arif) that “ The Tābiʿūn of Shām used to praise God and strive for worship in the night of the middle of Sha‘bān.”[viii] Ibn Taymiyyah said in Fatāwā that “The night of the middle of Sha‘bān has many virtues and people of Salaf used to worship in the night. However, gathering in a mosque to revive the night is Bidʿah.[ix] 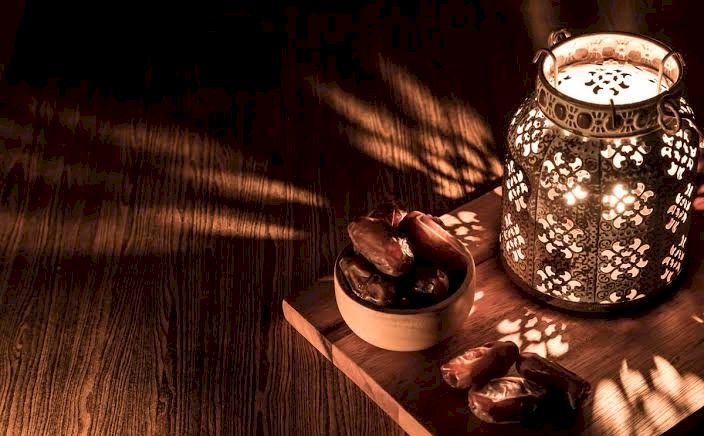 scholars have different views in fasting after the middle of Sha‘bān. Most of the scholars opine that is not prohibited. However, if a person is in the habit of observing Sawm (fasting) on a particular day (which may fall on these dates), he may fast on that day.”[x]

O Allah, expand to us some of Your blessings, mercy and favour and give us provision! O Allah, we ask You for the abiding blessing which is neither changed nor removed. O Allah, we ask You for blessing on the Day of Utter Poverty and security on the Day of Fear. O Allah, we seek refuge to You from the evil of what You give us. O Allah, make us love belief and adorn our hearts with it. Make us hate disbelief, deviance and rebellion. Place us among the rightly-guided. O Allah, make us die as Muslims and make us live as Muslims and join us to the rightly, acting, who are neither disappointed nor afflicted.

O Allah, bless us in Rajab and Sha'ban and bring us to Ramadhan[xii]

[ii] Muslim ibn al-Ḥajjāj, Sahīh Muslim, Chapter on the Prophet’s fasting other than Ramadān and desirability of mot leaving a month without fasting, Hadīth 2777

(Dr.Mohamed Aslam Akbar Hasani is an Assistant Professor in Shari'ah Sciences at the Department of Economics, Kulliyyah of Economics and Management Sciences, International Islamic University Malaysia (IIUM). He currently teaches undergraduate courses in Islamic commercial jurisprudence, Islamic economics and conducts research on the classical works of Muslim scholarship in economic thought and Maqāsid al-Shariah based developments.)