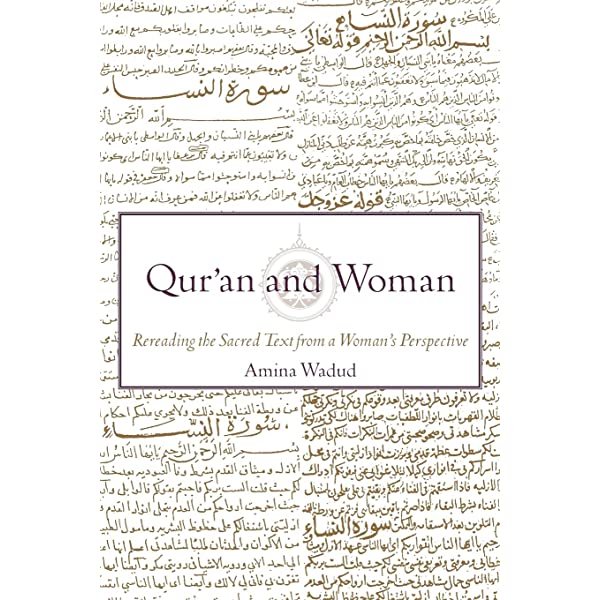 Amina Wadood's work ‘Qur’an and women’; rereading the sacred text from a women’s perspective,’ is a pivotal work in Islamic feminism. Trying to contain Islam in a feministic vessel, the group’s demand for reform continues. The struggle is to reform Islam in accordance with liberal values. Their aspirations range from eliminating anything patriarchal, to claims such as that 'the hijab is not mandatory because the word is not in the Qur'an' to sometimes denying Fiqh altogether because it is ‘male dominated’.

In 2005, Amina Wadood led a mixed Jumu'ah prayer in Manhattan, New York, attracting global attention. This public Jumuah prayer was organized by a group of Muslim activists along with an organization called MuslimWakeUp.com. Now, those supporting lady imams have cited a Hadeeth where the Prophet (ﷺ) Has granted ‘Umm Waraqah’, a Sahabi woman permission to be the imam for her household and even appointed an old man as her muezzin.

“In this Hadeeth, the Prophet instructs Umm Waraqah to lead her household in prayer, even assigning an old man to act as her muezzin and perform the call to prayer. The Hadeeth of Umm Waraqah has been deemed sound (sahih) by respected medieval scholars such as Ibn Khuzayma and Hakim Naysaburi, and the ultra-conservative modern Salafi Hadeeth critic Albani has rated it as Hasan (good), the status of most hadeeths used in law.” [1]

But the consensus of the ulema is that women cannot be an imam in a mixed gathering, even though scriptural evidence tells otherwise. Thus, their eligibility to be an imam has been widely discussed, with differences of opinions among prominent scholars. The tenth-century jurist Tabari (d.923) had allowed women to lead prayer categorically, as had two of Shafi‘is leading students, Muzani (d.878) and Abu Thawr. [2] Similarly, Ibn Arabi opined that women can be imams. Scholars considered various scenarios that inhibit a woman from being an imam. Some considered the possibility of a woman being imam if she was positioned in front of male ma’mums to address the issue of women bowing, prostrating etc., in front of men, which will not be a comfortable experience for both men and women.

A cadre of Hanbali scholars had allowed women to lead men and women in the optional nightly prayers in Ramadan (Tarawih), if the women in question were well-versed with the Quran, provided that all of the available males were ignorant and women stayed out of the men’s sight, behind them).” [3] Others suggested that placing a screen between the female imam and the male ma’mums can be helpful to solve this problem. Even Ibn Taymiyyah, who held a conservative stand on things, thought it was permissible to have a lady imam in certain circumstances.

This plethora of opinions shows how appreciated plurality was in Islamic jurisprudence. The ulama did not simply derive a ruling because they were misogynists or biased against women. Rather, rulings like these have a different cause, other than ideas that ‘Islam thinks women are inherently evil’ or that ‘Islam finds women’s presence threatening, to social hierarchy.’ It also indicates the need to dive deeper into the world of Islamic Shariah before one were to say anything about it. What reformists do not understand is that when they find a new Hadeeth that supports a claim, it is not because the ulama chose to ignore that specific hadeeth and cherry-picked other hadeeths that backed up their biases. Discussions did happen, and for them, justice to divine commands was more important than political correctness.

Coming back to the ruling, the majority remains that it is the man who should be imam in a mixed gathering in most cases. Imamah is not a privilege but a duty, of which women are relieved, and enjoined by Allah. Even the Manhattan Friday prayer incident mentioned above was condemned by the ulema.

“From prominent American Muslim scholars to the towering figures of Yusuf al-Qaradawi and Ali Jumu’ah the response was clear: Infallible consensus of the Ummah prohibited women from leading mixed trips in any of the required daily prayers. Moreover, a woman delivering the Friday sermon was unheard of in Islamic history. As Jumu’ah wrote in representative fatwa, these prohibitions are agreed upon by 'the people of knowledge from the four schools of law, nay the eight schools of law, 'referring to the four Sunni schools, the two Shiite, the Zahira and the Ibadi Kharijites.” [4]

Now, why does ijma’ matter when a Saheeh Hadeeth is present? What does that say about the power of a Saheeh Hadeeth or ijma’ over one another? Doesn’t ijma’ come after Qur’an and sunnah? Ijma’ technically means a common opinion reached by eligible scholars [mujtahids] on a topic not clearly addressed by Qur’an and Sunnah, after the Prophet’sﷺ) ) time. This requires knowledge and awareness of the Qur’anic verses, the contexts in which they were revealed, interpretations associated with them by ancestors, knowledge of Hadeeth, chain of transmitters, contexts, its actual meaning, mastery of language etc. Most of the sources to achieve such eligibility are lost. It is likely that such a Hadeeth has caught their attention but evidence to support the mainstream opinion weighed more.

Ijma’ provides the basis for the Qur’an and Sunnah. It is by ijma’ that we know that the Qur'an is Qur'an. Also, according to some scholars, ijma’ is often referred to as the first criterion when it comes to deriving laws. Al-Ghazali, in his work on Usul al-Fiqh, named al-Mustasfa, contended that ijma’ has priority because, in the case of Qur'an and Sunnah, there is the possibility of naskh (abrogation). This is when the revelation of a newer ayah or command erases an earlier command. The texts from the Quran and Sunnah can accommodate various interpretations, while ijma’ does not. This matter of priority is a debatable topic even within madhhabs.

In short, looking at a single verse or Hadeeth to attach a ruling to an act might not be appropriate. Modern Muslims who demand reform of Usul al-Fiqh fail to understand that a newer approach is like trying to replace the established grammar of a language. We do not have the tools to start from scratch, besides being ineligible. This highlights the need for diving deeper into the history of Shariah and the legacy of scholars to know that there was huge scope for discussion and heterogeneity of opinion in the Islamic world. Differing was not discouraged.  It was only that one must be eligible to say anything.

Misquoting Muhammed; the challenges and choices of interpreting the prophet’s legacy by Jonathan AC Brown 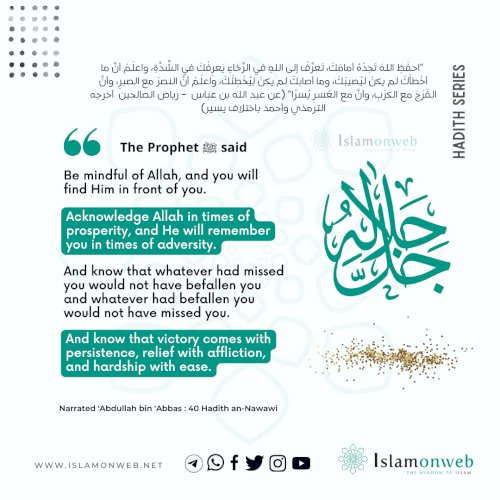 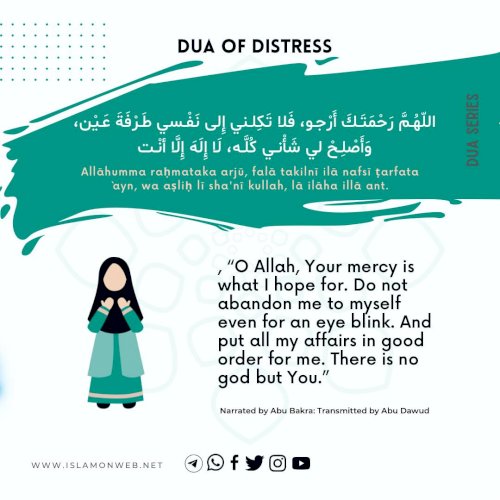