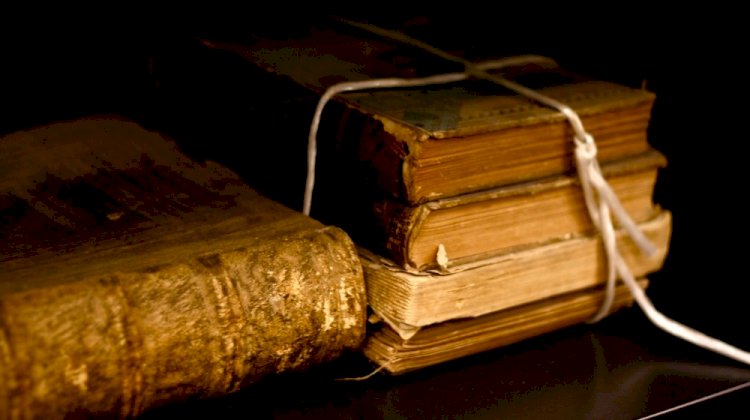 Hadīth, the second most sacred source of authority in Islam, is the words, deeds and acknowledgements of the Prophet Muhammad ﷺ, which were collected by his companions by heart. Verily, Hadīth or prophetic traditions are revelations from Allah but not in the same degree as of Qurʾān. The revelations which were meant to be Qurʾān and preserved in written format had been documented in the prophetic period, but the revelations other than Qurʾān including Hadīth qudsī in which the source of knowledge is Allah himself weren't widely kept written as Qurʾān. This fact aroused a heated debate about the authenticity of Hadīth.

Scholars from the west misunderstood that Hadīth was written a century after the demise of the Prophet ﷺ and likely to be forged by his companions or successors. They believed and spread that most of the material that was in circulation as Hadīth were the forgeries of people after the Prophetﷺ. There were two reasons for their arguments. Firstly, the Prophet ﷺ had banned the writing of his words or deeds for future reference. Secondly, Hadīth was transmitted orally in the lifetime of the Prophet Muhammadﷺ and had not been ‘written' until the early second century. Let us analyse both.

It's true that there are a lot of Hadīth in which the Prophet ﷺclearly bans the writing of Hadīth. As Muslim (R) reports: the Prophet ﷺ said: “don’t write anything that I speak except for Qurʾān, if anyone had written my words, he must erase it."[1]. Similarly, Abu Saʿīd Al Khuḍarī says: we used not to write anything but the testimony of faith in Prayer (Al Thashahud) and Qurʾān [2]and it is illogical that a man who is a lawmaker would ban his followers from writing his actions and words that meant to be the source of legal rulings in future. Hence, a complete ban on writing Hadīth is impossible. So, we have to analyse the reason for which the Prophet ﷺbanned writing of Hadīth.

Verily, Hadīth was spoken by the Prophet ﷺ at the same period when Qurʾān was revealed, and both of these came through a single person. As the writing materials were highly expensive and people were likely to write Qurʾān and Hadīth in a single parchment (which may arise confusion in future that which one is which), the Prophet ﷺwas taking a cautious step to preserve both the sources without intertwining.

As a bolster for this, we can see some instances from Hadīth in which the Prophet ﷺ ordered us to write down his words and to memorise them. As Muslim (R) reports: Abu Hurairah said: “When Allahﷻ, the Exalted, granted the conquest of Makkah to his Apostle, the Prophet ﷺ stood among them (the people) and praised Allah and extolled Him. He then said: Verily, Allah stopped the Elephant from Makkah, and gave His Apostle and the believers sway upon it and it has been made lawful for me only for one hour on one day then it will remain sacred till the Day of Resurrection. Its trees are not to be cut, its game is not to be molested and the things dropped there are to be picked up only by one who publicly announces it.

‘Abbas or Al ‘Abbas suggested “Apostle of Allah (except the rush (Idhkir) for it is useful for our graves and our houses. The Apostle of Allahﷺ said: “Except the rush.” And then a man rose to his feet and said: Oh Messenger of God, write this for Abu Shah. Then the Prophet ﷺ said: Write it for Abu Shah.[3] So it is conspicuous from this Hadith that the Prophet (s) had allowed his companions to write his words in his very lifetime.

Similarly, it’s true that Hadīth was widely transmitted orally in the lifetime of the Prophet ﷺ. People memorised the words of the Prophet ﷺ as he said and transmitted to others. Hazrath Umar (R) and his neighbour had a pact that every day one of them would go to the Prophet’s ﷺ mosque and memorise the things that the Prophet ﷺ told and transmitted to others.[4] According to Aisha (R), encouraging the act of memorising and understanding clearly, the Prophet ﷺ had repeated his words three or more times. Moreover, it is a widely known fact that Arabs had an amazing tradition of oral transmission that they passed their history and literature orally. Only a few things that had been highly revered or cherished were written. So, it is illogical that people who had such a stunning tradition would make mistakes in the words of their most revered man.

The Early Phase of Hadīth Collection

Ṣaḥīfah, the private texts of some companions were the first Hadīth collections. It was not a topically arranged one. Some people were writing down Hadīth as they hear from the Prophet ﷺ without any specific arrangements and kept it private. As Qurʾān completed its documentation, these people, including Jabir Bin Abdullah, Abd Allah ibn Amr ibn al-ʿĀs started to pass these Ṣaḥīfah to successors. Hence, we could see Ṣaḥīfah Isnāds (Isnāds of text) apart from the oral Isnāds. For instance, Abu Hurayrah passed his Ṣaḥīfah to Abdu Rahman and then to his son A'la. According to Fuat Sezgin[5] most of the early Hadīth texts are comprised of the Hadīth from these Ṣaḥīfah.[6]

The second phase of Hadīth documentation began with Ibn Shihab al-Zuhri, who is known as the first person to ‘collect' Hadīth. Encouraged and commissioned by the Umayyad dynasty, Ibn Shihab and Ibn Kathir bin Murra collected and recorded Hadīths regarding taxations and other legal rulings. These collections served as raw materials for later Hadīth collections. 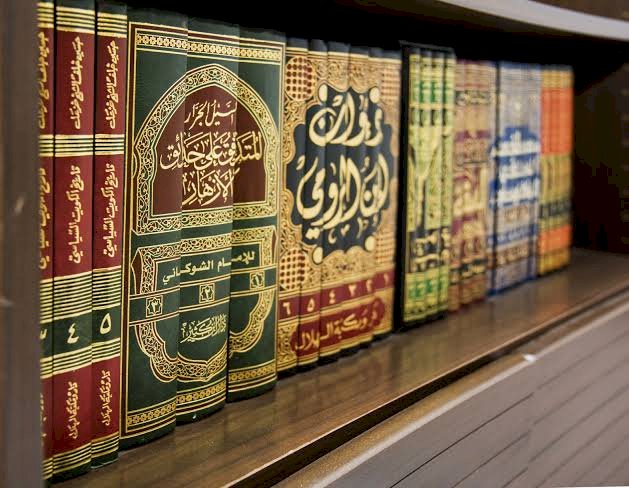 In the early eighth century, a new era started in the history of the Hadīth collection, with Muṣannafs on its helm. Muṣannafs are the first organised works of Muslim scholarship. These were the transcripts of legal debates that took place in nearly two centuries of Islam. These texts included the Prophetic Hadīth, the rulings of companions and the practice of certain people like the people of Madinah, arranged into chapters dealing with different questions. The earliest surviving Muṣannaf is Imam Malik's Al Muwaṭṭa’.It is a mixture of Hadīth, the rulings of companions, the practice of people at Madinah and the opinion of Imam Malik himself. The largest Muṣanaffs were written by Abd al-Razzaq al-San‘ani, which are printed in 11 volumes. Basically, these collections weren’t ‘fully’ Hadīth texts. Instead, it could be considered as texts which included Hadīths.

A shift in the history of the Hadīth collection happens with the emergence of the Musnad era. Musnad is a text in which Hadīths are collected Isnād wise. Instead of arranging Hadīth under a specific theme, these texts bring all of the Hadīths reported by a particular companion in a single place. A vital catalyst behind Musnads is the assertion of Imam Al-Shafiʽi that Hadīth should be considered as the second major source after Qurʾān and all legal rulings of the schools of Malik ibn Anas and AbūḤanīfa should be reconsidered in the light of Hadīth.

This interest perfectly reflected in Musnads as it was purely devoted to the Hadīth. It rarely included companion's opinions for occasional commentaries. The earliest known Musnad is of Abu Dawud Al Tayalisi.[7], and the most outstanding work in this genre is Musnad Ahmad ibn Hanbal which comprises 27,700 Hadīths. As a part of this genre, some scholars recorded the Hadīth of a single companion like Imam Abu Bakr al-Marwazi[8] who compiled a book contained the Hadīth reported by AbūBakr (R).

As the Musnad texts were compiled, another two genres took their forms in the early ninth century; namely Ṣaḥīḥ and Sunan. A Sunan was topically organised to be used as a legal reference. It focused on Hadīth with full Isnāds. The authors of Sunan books sought to include Hadīth that had been relied upon by the Muslim community and considered as authentic. This endeavour to collect only authentic Hadīth culminated in the formation of Ṣaḥīḥ texts. Imam Muḥammad ibn Ismā‘īl al-Bukhārī and Muslim ibn al-Ḥajjāj were the first people who realised this endeavour and compiled Ṣaḥīḥ texts. Their texts, namely, Ṣaḥīḥ al-Bukhārī and Ṣaḥīḥ al-Muslim, included the only Hadīth that met their criteria to be authentic. Hence, these texts are considered the most authentic texts of Hadīth literature and the second most sacred source after the Qurʾān.

The end of Hadīth transmission

Even the Hadīth texts were produced; the oral transmission had not been wiped out as the whole. However, by the end of the tenth century, as the Ṣaḥīḥ movement produced books with authentic Hadīths and the canonisation of six books was done, oral transmission of Hadīth ceased to function. In the late tenth century, Abū Bakr al-Bayhaqi proclaimed that all Hadīths that could be attributed to the Prophet is written, and any previously unrecorded Hadīth shall be declared as forgeries.[9]