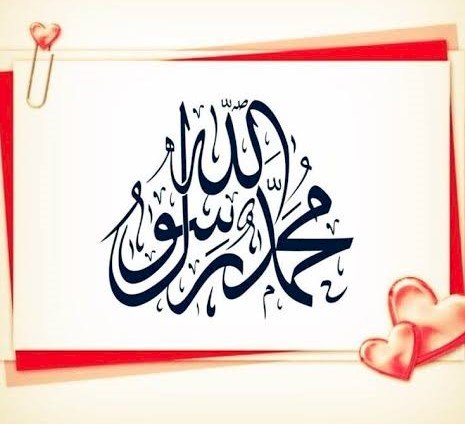 The most comprehensive biography ever produced in the present world is arguably that of the Prophet Muhammad ﷺ. Every aspect of his life in its minuscule details, has been passed on through generations.  But most of us have only a few bits and bobs of knowledge about his life. Moreover, reading a book does not make us an expert in Sīrah. As Muhammad al Ghazzali correctly put it in the last paragraph of his Fiqh-us-Sīrah,‘you may think that you have studied the life of the Muhammad ﷺ by following his history from birth to death, but this is a grave mistake. You will never really understand the Sīrah unless you study the noble Qur’ān and the purified Sunnah. The amount that you derive from these will tell the strength of your connection with the Prophet of Islam’(1).

A Google search on why we read Sīrah shows sufficient articles and lectures. However, these articles try to ruminate on the question of how we read Sīrah. This is a pertinent query when our understanding of the holy life is vague and minimal.

Most of the modern writings about the Prophet ﷺ are either influenced by Western wissenschaft or follows the traditional Maghāzi (Expedition) oriented texts. The problem with the first category is that it sees his life through the eyes of natural cause-effect relationship. They feature various qualities of the Prophet ﷺ like his leadership, statesmanship, and social reform. The drawback of such focus is that it intentionally puts his foremost quality of prophethood out of focus.

Meanwhile, the issue with the second category is historical redundancy. As some scholars have observed, many medieval Sīrahs were focused on the Maghāzi,i.e., war history of the Prophet ﷺ, because they were either written for Muslim rulers or authored during a time when Muslim conquests were at full throttle. These texts informed them about the war etiquettes and strategies of the Prophet ﷺ. The coming generation of Sīrah writers also followed this style as it was the need of their times.

Thus, two-thirds of these books are depictions of Prophetic wars (TK Ibrahim notes in his biography of the Prophet ﷺ that he spent 789 days for the battles he participated in or commanded. Most of those days were covered by preparations and journeys (2)). Do we need the same focus in this era? Can’t we put our focus also on Prophetic Shamā’il (literature that deals with physical and spiritual characteristics, manners and appearance of the Prophet ﷺ), Khasā’is (his miracles), Dala’il (proofs of his prophethood) and so on en masse? Only then we get a comprehensive view of his exemplary life. 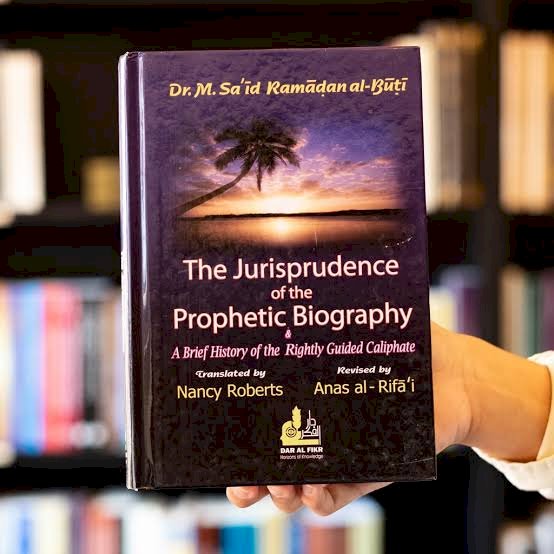 Now onwards, I delve into the initial discussions of Saeed Ramadan al Būti in his Fiqh-us-Sīrah.[1]Al Būti pivots his arguments on the need to focus on the prime identity of the Prophet ﷺ, i.e., prophethood. He argues that all our discussions about the Prophet ﷺ should lead to our proper understanding of his prophethood. According to him, the purpose of studying Sīrah is to apprehend the reality of Islam as embodied in the personality of Prophet Muhammad ﷺ. (3)

The epicenter of Islamic history is Sīrah. It is the fulcrum around which Islamic historiography thrived. Historians wrote their voluminous corpus starting from this point onwards to the present times. Even the Pre-Islamic Jāhiliyyah history is also defined and studied regarding the Prophetic period. The early historians of Islam followed an accurate, meticulous, and rigorous methodology to record the life of the Prophet ﷺ because, unlike any biography, Sīrah is the door to understand the religion. It cannot be tainted with errors and suspicion.

So, they followed an unparalleled scientific method of observing events and accepting only the reliable category of narrators and accounts.  A series of Sīrah scholars commencing from Urwah ibn al-Zubayr and extending through Ibn Hishām adopted an objective method of writing history. They recorded the Prophetic life based on scientific criteria governed in the science of Hadīth categorization of Sanad and Matn. They justified their mission as they did not interpolate their own personal conceptions, impression, and influences upon Sīrah.

The advent of Modernity has brought many changes in Islamic historiography. Contrary to the objective method of traditional Muslim historians, many modern Sīrah writers saw no harm in interpolating their subjective preferences and intellectual, political, and religious inclinations on Prophetic life. Said Ramadan al-Būti terms this tendency as a deviation in historiography which turns it ‘into an artistic endeavor rather than an exact scientific task’. (4)

The Muslim world was generally plagued with a sense of lostness and backwardness, witnessing the intellectual, scientific, and cultural progress of the West. This inferior mentality made it easy for Western ideas to intrude into the minds of many Muslim intellectuals. They followed the Western epistemology and historiography in their Sīrah writings and replaced the traditional objective method with personal induction and subjective bias.

Also Read : maximizing the use of quran in ramadan

The Western-oriented Muslim intellectuals ruled out the miraculous and supernatural incidents in their biography of the Prophet ﷺ as it was not acceptable to modern science. As mentioned earlier, they began promoting the image of Prophet ﷺ as a political leader, statesman, and social reformer, distracting readers from the aspects of prophethood, the prime identity of his personality. For example, Husayn Haykal, in his much-celebrated Hayāt Muhammad,states,‘I have not relied upon what is recorded in the books on the prophetic biography and traditions, preferring rather to proceed in this study on the basis of scientific method’(5).

Likewise, Farid Wajdi states in his Sīrah article,‘readers will have noted that in this biography, we are taking great care not to go to excess in interpreting events as being miraculous so long as it is possible to explain them based on ordinary causes, even if such explanation involves some degree of awkwardness’(6). Numerous Sīrah texts followed similar methodology in tandem with Orientalist writings on the Prophet ﷺ.

The basic predicament of their approach is their neglect of the prophethood aspect. Westerners disregarded the reliable Hadīth narrations of facts that are not in their interest. Likewise, they interpreted the verses in Qur’ān that mention Prophetic miracles in a way that does not contradict their scientific understanding. As al-Būti rightly noted, ‘they have failed to realize that emptying Islam of its supernatural elements will only serve to fill it with merely human achievements, which in turn will render it nothing but a mere remnant of what it once was’.(7)

Hopefully, nowadays, Muslim intellectuals have begun shunning the Orientalist mindset from their Sīrah writing. As Būti observed, the veil has been lifted, and the new generation can deal with science based on its true substance. In Islam, science does not contradict religion. What is referred to as miracles essentially do not conflict with the criteria of science.

The label ‘supernatural’ itself informs us that those phenomena are not to be observed within the scientific measure as it is only concerned with the natural world. Moreover, scientists have reconsidered their notion on the cause-effect relationship. They admit that the connection between causes and effects are, as Imam al Ghazzali pointed out, nothing more than abstract and correlative links. (8)

When we write or read Sīrah, we need to affirm to ourselves that Muhammad ﷺ is first a Prophet sent by Almighty God. All the magnificent qualities of his personality are supplementary to his prophethood. He did not present himself as a political leader, philosopher, or social reformer. Thus, if we study his life, we should study him in light of the identity he presented himself. All other aspects of his life serve us to understand the reality of the identity which he claimed for himself. We will study him from all angles since he was a complete human being and exemplary in every aspect of life. All those angles should lead us to the utmost realization of his prophethood. Then only we become righty aware of our responsibility to preserve the religion he introduced and live accordingly.