Aggregate Demand and Aggregate Supply: Classical and Keynesian Models from the Islamic Perspective 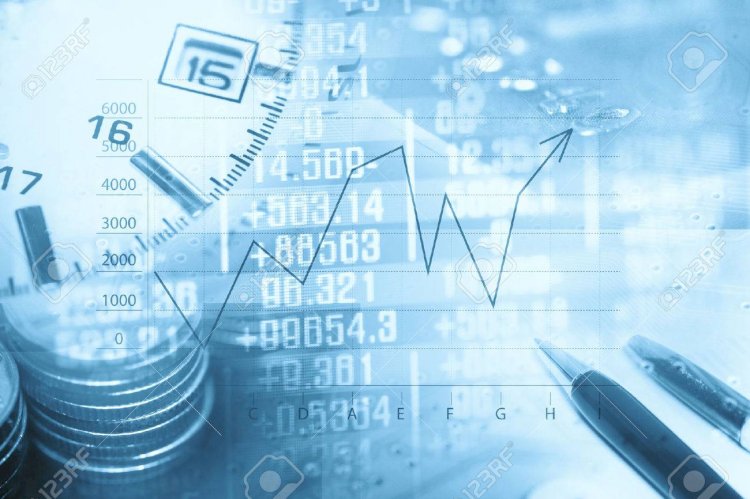 The Islamic market is free. However, Islam puts forward a market philosophy that is different from the extreme freedom of the laissez-faire model and the continuous intervention of the state in the markets. Between the two extreme ends, Islam takes a middle path where economic freedom of the individual is protected along with limited state intervention for the maintenance of equity and market discipline. Fiqh al-buyūʿ (Islamic jurisprudence of exchange contracts), which is derived from the teachings of the Qur'ān and Sunnah and other sources of the Sharīʻah, clearly explains that Islam believes in just, free and competitive markets. The government response to a market's failure to allocate resources efficiently is in line with Islam's teachings. To promote justice and fairness, the government can establish institutions to provide dispute settlements between litigants to protect each party's rights.

The Classical model assumes that the economy is always at full employment and that if unemployment is found in the economy, it will be due to market imperfections and corrected by 'invisible hand'.  By assuming that markets (including factor markets) are free and competitive, the Classical model rules out government intervention. The economic teachings of Islam accept free and competitive markets but not on absolute terms. In other words, in an Islamic economic system, the market is free and competitive but subject to Islamic rules, both moral and legal, to promote equal distribution of wealth and social justice. For example, overcharging the customer for illicit gain, practising price discrimination, hoarding, unjustified price manipulation, black marketing and concealment of essential foodstuffs are not allowed. In these practices, the Islamic state is given the authority to take action and participate in the market to correct it.

Besides, the economy in the Classical view is always in equilibrium. Its primary concern is only the allocation and distribution of resources other than the determination of national output and unemployment. If there is any short-term disequilibrium in the economy between aggregate demand and aggregate supply, the economy will self-correct it. That is not the position of Islam. In fact, Islamic history provides evidence for appointing a particular officer, called Muḥtasib, whose duty is to entertain right procedures and forbid evil in market practices and oversee market order and instruct the correction of monopolies externalities.

Furthermore, the Classical theory gives money no role in the economy and treats it only as a unit of account. The Classical theory of interest, also known as the demand and supply theory, was propounded by economists such as Alfred Marshall (1842-1924) and Irving Fisher (1867–1947). According to the Classical theory, the equilibrium interest rate is restored at a point where demand for and supply of capital are equal. Therefore, Classical economists maintained that interest is a price paid for the supply of savings. Money in Islam has no intrinsic value but is only viewed as a medium of exchange and a store of value. Money cannot be sold or rented out to generate surplus value by itself, and in an Islamic economic system, interest is absolutely prohibited.

Just as the Classical theory assumes free and competitive markets, Islam's teachings also require a free and competitive market but subject to Sharīʻah injunctions and Islamic principles. Islamic economies flourished, developed and prospered for more than 1,000 years before they were colonised. During this period, money was not considered a commodity itself. However, it was a medium of exchange and a store of value, while public policy's goal was to bring prosperity and economic growth. Many prophetic sayings (Hadiths) stand against the disruption of market forces in free and competitive markets. However, Islam also never claims that the economy would remain free and competitive without requiring government intervention using Islamic rules of the market. Islam admits that human beings are not perfect and can commit mistakes; thus, no institution formed by them can be perfect and such institutions should be regulated according to the Sharīʻah principles laid down in the Qur'an and Sunnah.

…. But Allah has permitted trade and has forbidden interest. So whoever has received an admonition from his Lord and desists may have what is past, and his affair rests with Allah. But whoever returns to [dealing in interest or usury] - those are the companions of the Fire; they will abide eternally therein. Allah destroys interest and gives increase for charities. And Allah does not like every sinning disbeliever.

Nevertheless, some aspects of the Keynesian model are relevant to an Islamic economy, such as allowing government intervention at a crisis time. In principle, this proposition is in line with the Qur'anic example of Prophet Yusuf's (AS) intervention in the market during a famine in Egypt. The Keynesian concept of 'multiplier effect', where autonomous consumption of the government will bring a manifold impact on the aggregate demand, is closer to 'Zakat multiplier' and the very objective of Zakath is to ensure the social upliftment through the economic empowerment of downtrodden. The direct beneficiary transfer from 'Bayt al-māl' is an Islamic implementation of 'planning from below' concept; the concerned authority will pump the money in the economy to boost the effective demand and increase employment.

Another essential proposition of the Keynesian model is that it considers wages are downward rigid, and it will adjust slowly due to sticky wages. Among various explanations that justify the downward rigidity of wages, the most important justification from the aspect of social justice is that the reduction in wages will negatively impact the employees' living standard and their dependents. As Islamic teachings upheld the concept of 'welfare state', the government has to guarantee the poor's basic standard of living through the government mechanism or the Waqf (Islamic endowment). Due to the higher contagion effect of job loss than reducing wages, the latter would be preferred to the former in the Islamic view.  In a nutshell, the Keynesian proposition of government intervention and boosting the economy's effective demand is significantly closer to the Islamic philosophy.