Purview of Fatwa from Legal Ruling to Community Building: Case of Samasta in South India 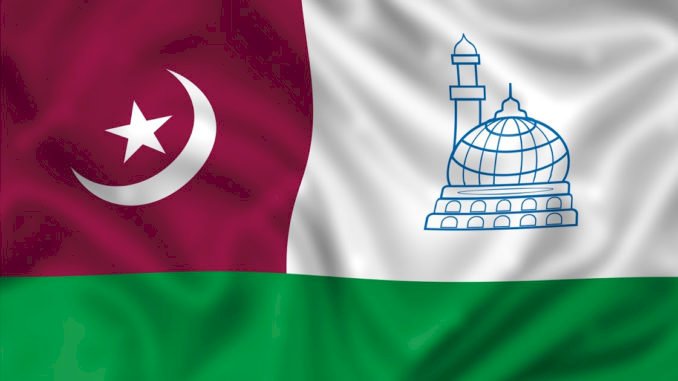 The issuance of fatwa has a cardinal role in Islamic jurisprudence. Therefore, it deserves a great concern of deep study based on its growth and adaptability to cope with every time and place throughout history. A fatwa is a lens that conveys a clear view of a circumstance from an Islamic perspective, derived from the competent scale of knowledge on text and context, informing Muslims of the right course of action in each scenario. Literally the word ‘fatwa’ means an answer or opinion, and as a term, it is a disclosure of an Islamic legal ruling based on legal proof to the one who asked about it.

As Islam is deemed a comprehensive framework of human life, people are ordained to regulate all spheres of their lives as directed by Allah and the traditions of the Prophet Muhammad (s.a.w.). Therefore, as much as the graph of developments increases, the pool of issues, most of them directly affect the ordinary people, deepens, and the duties of jurists become heavier to identify which are allowed in Islam and which are not.

The predominant legal and political systems and the educational formation cause a great deal of impact on muftis (issuers of the fatwas) and their methodology of iftā’ (issuance of fatwa). Therefore, a methodical examination of the extensively accessible fatwa literature could expose the nuances of the Muslims' daily lives, priorities, level of their faith, and bothering issues during different periods of Islamic history.

Founded on June 26, 1926, Samasta is an authoritative and indigenous religious organization of traditional Sunni scholars in Kerala. In this Southern Indian state, the Sahabah arrived with Islam much earlier than the other parts of the country. Arguably, Samasta leads the largest Muslim population in South India. Under its guidance, a platform of ten thousand madrassas is nourished, where nearly one million students are now getting their Islamic education. Samasta Fatwa Committee (SFC) was formed on December 12, 1964, from within the supreme council of Samasta to deal with queries of the mass by issuing a fatwa.

Based on the study of the interplay between fatwas and people’s responses to them, Samasta appears to be an instrumental religious authority in Kerala. Some of the questions posed to the SFC concerning rituals or personal issues may seem trivial to a casual observer; nonetheless, the scrutiny of its background reveals that most of them have social importance or contentious nature in the respective localities. The mentioned case in question might have waged controversy among people, and thus they are divided into groups. For the final judgment, they solicit the legal opinion of the SFC, which would possibly win the acceptance of both sides. This factor insists the Mahall[1] committees seek a legal opinion from the SFC.

The issues described in correspondence between the SFC and mustaftī (petitioner/seeker of fatwa) demonstrate its essential role in governing thousands of people's religious and social lives. Sometimes, it gives the impression that they want more than just a legal opinion; they seek broader advice, counsel and solutions to their problems. The sentences like “therefore, we need your official fatwa in order to stop the disputes arose in our mahall and to maintain the unity of Muslims in our locality” are noted at the end of quite a few questions. Former chairman of the SFC, the late Cherusheri Zinuddeen Musliyar recalled in an interview with him (2014) that sometimes police officers refer cases to the SFC soliciting to work as mediator where two groups are in dispute, and they need an amicable resolution.

In some questions, people query the SFC about the stand of Islamic law on the court verdicts of personal law. For example, the court has judged the separation between a husband and his wife, while the husband asked the SFC whether the verdict is effective from the perspective of Islam or not. Once, a case was filed in Kerala court about a child delivered after seven months of a valid marriage, and the DNA test proved that the child did not belong to the husband. Therefore, the court ruled that the husband was not the father. But the Mahall committee approached the SFC to know what Islamic jurisprudence has to say on this child.

On some other occasions, people draw the attention of the SFC to double standards of prominent leaders in the religious subjects, like the allusive promotion for innovativeBid'ah groups. On one of the similar occasions, the SFC replied, "We will contact the particular leader about the mentioned subject in order to seek clarifications”. 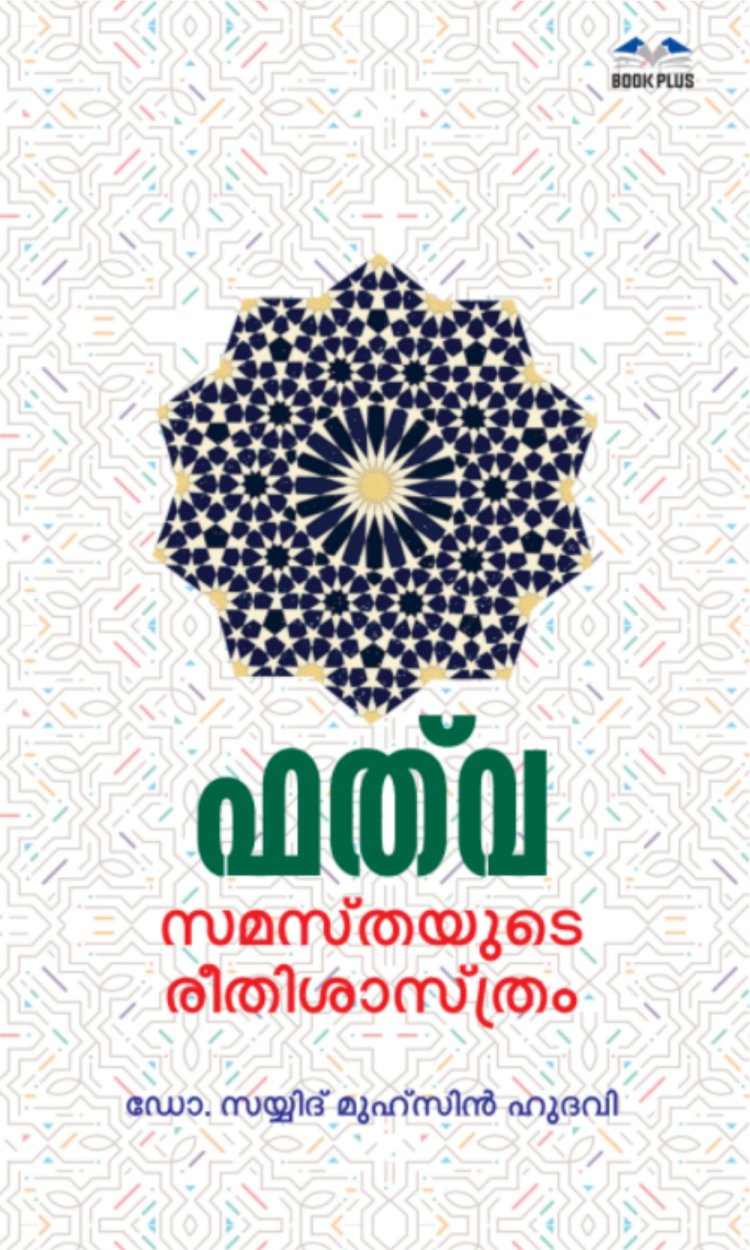 Moreover, some questions are from women who complained about domestic violence they faced. By asking for legal advice, they solicit concrete answers to issues that have the prospective to transform their life. For example, on occasion, a lady wrote a letter describing her husband's violent nature and irreligious life. She asked Samsta to act against him and save her from the awful condition. In this case, the SFC wrote a letter to the Mahall committee stating, “The woman who lives in your mahall has written a letter to Samasta complaining about her husband and his family. We want from you, mahall committee, to take the proper actions after studying the case”.

Interesting to note, in fatwas, the SFC reminds the petitioners to take government rules into account. The constitution of Samasta (1996, 11) stipulates those who want to be a member of its general committee, that the applicant must be abiding by the rules and regulations of the government. The SFC explains this explicit policy in medical, personal and contractual laws. For instance, in reply to the question posed by hospital management about eye plantation with the cornea of a dead person, the SFC said it is permissible with certain conditions. One of the conditions was to ensure that it was performed as per the government's rules. Likewise, a lady asked about her insolvent husband, who had more than one wife and could not afford the expenses of food and clothes. In the reply, the SFC explained, "As described in the question, if the husband is unable to afford your costs, you can proceed with faskh[2]. But it should be according to the regulations of the government”. However, when Islamic principles are violated, the SFC urges mustaftī to withhold from participating therein, even if it is by or from the government. For example, there was a question about the government’s fund which was allocated for the welfare of Kerala Madrasa Teachers, but the amount was linked with the usury-based transactions. The SFC explained that receiving that fund is not permissible.

Here the SFC goes beyond customary onuses of a mufti, making an impact on society and trying various roles relevant for Muslims in Kerala. These illustratively mentioned incidents and examples substantiate that, at times, the role of muftis is not limited to answering the Islamic questions. But, it has more profound implications in the religious and social textures of the community where Mufti operates.

[This initial form of this article was published in TwoCircles.net, June 10, 2020. This article is with additions and modifications from the previous version]

[2] In Islam, the power to divorce is with the husband. However, to preserve the rights of women and to deter harm upon them, Islamic law allows women to apply for divorce, known as faskh, through a qādi or a judge with certain conditions.

Bakaram, Mohamed Faris. (2009). Theories of iftÉ’ in Islamic law with Special Reference to Shafi’i School of Law and their application in Contemporary Singapore. Unpublished Ph.D. thesis, The University of Birmingham.