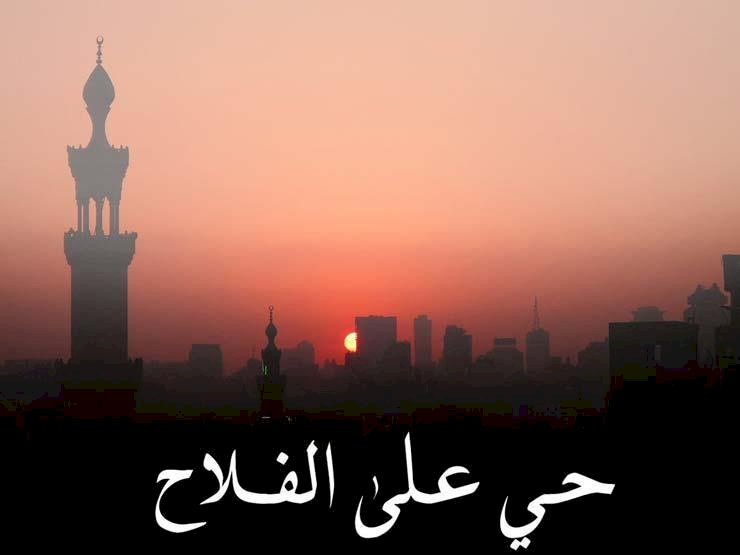 How else could Muslims be reminded of their purpose of living other than through the adhān, the call for prayer? We hear the adhān five times daily. Yet, did we ever think about the meaning of its phrases? Do we really get to know the significance of adhān on every aspect of our lives?

Indeed, adhān is a reminder to daily prayers. Besides, most importantly, adhān reminds us of the very rationale of our existence, our destiny, roles and responsibilities. Let us explore briefly!

Literally, adhān means listening. We Muslims are, and should be silent and attentive listeners to the adhān whenever we hear the call, and will be pondering over its wordings.

The very first phrase, Allāhu Akbar (four times), means Allah, the Almighty God is the greatest. When we listen to this phrase, four times at the beginning of daily adhān, we, in fact, assert that none is of any magnificence other than Allah, the Almighty. The word Akbar means great, magnificent with no comparison thereof.

Faith in Almighty Allah and that He is unique in His attributes, acts, and names are the single essential characteristic of faith (īmān). It demarcates the faithful Muslim community from non-Muslims. To that we bear witness (shahādah) when we say, along with mu’adhdhin -the person who calls for prayer, “Ashhadu an lā ilāha illa Allāh” (two times) -I bear witness that there is no deity deserving worship other than Allah. “The belief of lā ilāh illa Allāh (there is no deity, but Allah), implies that Allah is the Absolute, the Ultimate First Cause, the Final End of all aspirations" (Osman, 1991, p. 6). These first two phrases also tell us that we humans and all the wonderful makings that we have made possible with the assistance of science and technology including our egos and desires are of no significance unless we subside ourselves to the Almighty, the Magnificent. Keeping aloof Vanities and egos, we should succumb all our desires to Him Alone, and that is our destiny, and to that, we bear shahādah (witness). The sciences that we do, we do it to serve Allah’s servants, the humans and those in the universe at large- a noble endeavour for the noble cause.

A key point denoting to the significance of shahādah in a Muslim’s life is the ceremony of when a child is born, adhān is recited in his right ear, and iqāmah is recited in his left ear. That is, a child is reminded of the ultimate cause and aims of his life. A Muslim child prompted the raisons d'être of his doing and being- that everything he does becomes acts of worships (‘ibādah) for which he will be rewarded in the Hereafter.

Another point to note relates to the next phase of the adhān, which is Ashhadu anna Muhammadan Rasūl Allah (two times)- I bear witness that Muhammad is the messenger of Allah. This phrase answers the following questions: Is it possible for humans to believe in the supernatural and metaphysical? How do we know about it, because faith in Allah and other fundamental objects of faith are so Absolute and beyond the perceptions of physical senses? So why, nevertheless, we are accountable for unbelief? Without knowledge of the metaphysical reality and the fundamental objects of īmān (faith), why are we obliged to believe?

It is here that the mission of Holy Prophet Muhammad ﷺ becomes relevant, and faith in the prophethood (nubuwwah) becomes an obligation. Allah the Almighty is known with the ‘illuminated knowledge’ that is revealed to the Holy Prophets, who are sent to humanity, not only as ‘the giver of good-tidings,’ but also as teachers of the Absolute truths which cannot be discovered with pure intellect (Alparslan Açıkgenç, 1996). Holy Prophets are commissioned to translate the Absolutes so that rational humans can understand it. They, (the Holy Prophets) as the media, interpret and translate the divine principles and guidelines into everyday life. Their practices, thus, are integral for man.  The role and function of the Prophet Muhammad ﷺ are that of 'an interpreter par excellence' (Wan Daud, 1989).

Next two phrases of adhān are  Hayya 'alā al-Falāḥ (two times)- Hurry to success. The indelible and unflinching faith in Allah, and bearing witness to that nurture in us humans- who are the subjective pole of faith, a unique worldview of the Reality and the Universe, which in turn governs all our endeavours on the earth. It helps us decide who we are and why we were created?  So, our endeavours start with the prayers, but never limited to that. We are destined to strive for the triumph- in its most inclusive sense covering personal and collective levels, at the intellectual, spiritual and mundane aspects. Yet, we are not supposed to be overwhelmed by the beauty and blessings of worldly success. We should be reminded of the mighty prowess of Allah ﷻ. The last two phrases of adhān indicate to that. Allāhu Akbar (two times)-Allah, the Almighty God is the great and Lā ilāha illā Allāh (once)- There is no deity except Allah, the Almighty One God.

Follow through the phrases of adhān in sequence. We are reminded five times a day of our lives' philosophy, and specifically of the philosophy of our education. Adhān in the same order of phrases and in toto succinctly establishes that the base of our philosophy should be found in faith. It also emphasizes that faith in the transcendental realities is not demarcated or distanced by the physical human endeavours. Our philosophy is an amalgam of metaphysical, spiritual and mundane aspects, and so are our disciplines of revealed sciences, intermediary human sciences, natural and physical sciences.  Although subjects of faith are so Absolute and cannot be discovered with pure intellect and physical senses, nevertheless, we are accountable for non-belief in God and other fundamental objects of īmān (faith). That is, we are not bound by the limits of metaphysical not to use our ratio. Indeed, Allah guides us through the Holy Prophets. They translate the ‘illuminated knowledge’ revealed to them that we humans understand the fundamental truths. We are to enliven these truths through both prayers and our strivings for the success using all faculties that we are endowed with -the spiritual, the rational and sensual faculties. Muslim educators are to nurture all these faculties, and pursue sciences related to all these faculties, yet not unmindful that Allāhu Akbar-Allah, the Almighty God is the magnificent; and Lā ilāha illā Allāh - There is no deity except Allah, the only One.

More on these aspects related to the concept of knowledge in Islam is explored in another article. A bit of background on how adhān was institutionalized would certainly prove the point of discussion in another article, The origins of the adhān.

Osman Bakar (1991). Tawhid and Science: Essays on the history and philosophy of Islamic science. Kuala Lumpur: Secretariat for Islamic Philosophy and Science.

Wan Daud Wan Mohd Nor (1998). The educational philosophy and practice of Syed Muhammad Naquib Al-Attas: An exposition of the original concept of Islamization. Kuala Lumpur: International Institute of Islamic Thought and Civilization.