Discovering the Power of Duʿā (Supplication) through Prophetic Stories in Quran 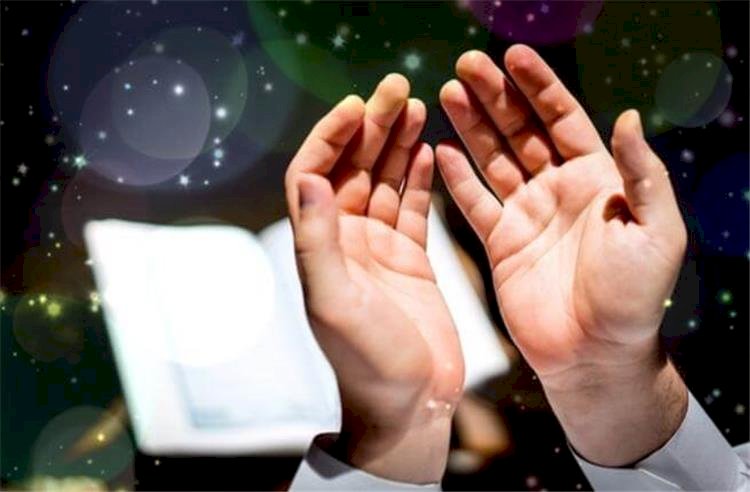 One of the most powerful weapons to defend ourselves in the time of adversity is Duʿā. Allah remains very close to the humans as mentioned in Surah al-Baqarah (186): "When My servants ask thee concerning Me, I am indeed close (to them)", and the Quran itself indicated to which extent he is closed to us. "We are nearer to him than (his) jugular vein"(Qāf: 16).

There are various kinds of supplications in the Quran, which we practice and perform in our daily lives. There are many Duʿās mentioned in the Quran which cannot be exhaustively encapsulated here.

In this article, let's find out some interesting pieces of Prophetic stories which consolidate the power of Duʿā. In the Quran, the stories of the prophets are abundant, which beacon their flawless and sincere devotion. The Prophet Adam (a) was in great distress when He was ousted from Paradise. Estranged from all forms of grace, He was in a great deal of affliction. But then he received some words from Allah as mentioned in al-Baqarah (37): "Then learnt Adam from his Lord words of inspiration, and his Lord Turned towards him; for He is Oft-Returning, Most Merciful." The words mentioned in this verse had drawn many interpretations. According to some interpretations, “words of inspiration” are:

Prophet Adam (a) and Havva who were separated during that time were relieved from the plight and were gathered by these words.

And here is the story of Prophet Ayyub (a) who had been endowed with many blessings and divine bounties. But Allah had another plan, and He took back all his graces one by one. But Ayyub (a) never complained but kept doing good deeds. He was personified for his relentless patience. Allah says: "Truly We found him full of patience and constancy. How excellent in Our service is! ever did he turn (to Us) (saad 44)". There is a prevalent idiom in the English language termed for glorifying one' power of tolerance as "Patience of Job".  But when the sickness spread into his tongue which hampered him from performing supplications, He prayed: "And (remember) Job, when He cried to his Lord, "Truly distress has seized me, but Thou art the Most Merciful of those that are merciful" (Anbiyā’: 83). Then Allah replied and cured all his illness and gave back all his blessings more than before. Allah says: "So We listened to him: We removed the distress that was on him, and We restored his people to him and doubled their number,- as a Grace from Ourselves, and a thing for commemoration, for all who serve Us" ( Anbiyā’: 84).

The story of Yunus (a) is not different from this one. When he was devoured by a giant fish and was caught up in multiple darkness of the deep sea, he silently prayed:

So Allah rescued from the depths and gave him back his life. More interestingly, the story of Musa (a) is worth mentioning here as this story depicts how well the supplication reassures one's hope while he has nothing. Musa's (a) story has been mentioned in many dimensions and different chapters. Musa (a) who gave Jews the light of hope had to run away from his homeland in his early life. When his actions accidentally ended up in the death of a person, he had been advised to run for his life. And there came a man, running, from the furthest end of the City. He said: "O Moses! the Chiefs are taking counsel together about thee, to slay thee: so get thee away, for I do give thee sincere advice." (al Qaṣaṣ). Musa (a) was so desperate, and he prayed: “O my Lord! Truly am I in (desperate) need of any good that Thou dost send me!" (Qasas: 24). Right away, he was invited to Shuaib (a) and was married to His daughter and relieved from his distress.

These are some examples that the Quran put forward and encouraged the Humans to stick with the supplications. Allah will never turn down the hands raised towards him with hope.

In short, a practising Muslim needs not to be worried for Allah has promised him to deliver from all of the adversities that come across his life. As these Prophetic stories indicate, one has to be very sincere and committed to the divine devotion, by which he will get the never-ending mercy of Allah. Say: "O my Servants who have transgressed against their souls! Despair not of the Mercy of Allah. for Allah forgives all sins: for He is Oft-Forgiving, Most Merciful. (al-Zumar: 53).